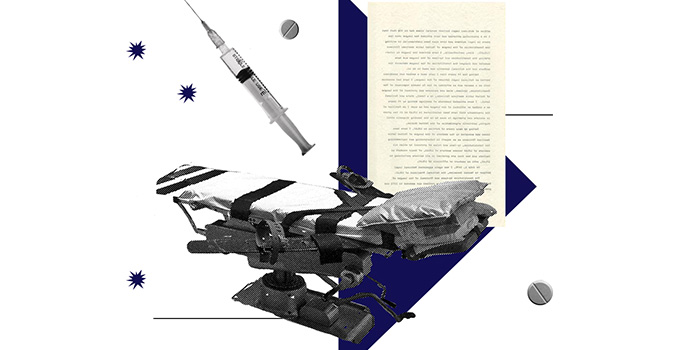 Whether the execution of Russell Bucklew by lethal injection would violate the Eighth Amendment as cruel and unusual punishment because he suffers from a rare medical condition that would cause him to choke on his own blood and suffocate for four minutes before dying.

The ACLU represents Petitioner Russell Bucklew, a death row inmate in Missouri, before the Inter-American Commission on Human Rights. The Commission has ruled that, in light of Mr. Bucklew’s unique medical condition and the excruciating pain he would suffer if executed by lethal injection, doing so would violate the Inter-American Convention on Human Rights’ prohibition on cruel and inhuman punishment and torture.

Yet in US federal litigation, the district court and the Eighth Circuit held that Mr. Bucklew’s execution by lethal injection could go forward, despite acknowledging that there is a substantial risk that blood-filled tumors in his throat will burst, causing him to suffocate in his own blood for up to four minutes.

We argue that just as a state could not constitutionally subject a criminal defendant to waterboarding, a form of temporary suffocation, as punishment for a crime, so Missouri cannot constitutionally subject Mr. Bucklew to the prolonged suffocation that lethal injection would create in his particular circumstance. This conclusion is reinforced by the fact that subjecting anyone to such prolonged and intense pain and suffering is contrary to global standards of decency, reflected in international and national law the world over, and in the decision of the Inter-American Court of Justice in Mr. Bucklew’s case in particular.