The American Civil Liberties Union, the ACLU of Pennsylvania, and the law firm of Pepper Hamilton LLP, have filed a federal lawsuit challenging an unconstitutional municipal ordinance that punishes innocent tenants and their landlords for requesting police assistance. The challenge was filed on behalf of a domestic violence victim who faced eviction from her home after requesting police protection from an abusive ex-boyfriend.

The Norristown, Pa. ordinance penalizes landlords and encourages them to evict their tenants when the police are called to a property three times in four months for “disorderly behavior,” including responding to incidents of domestic violence. Plaintiff, Lakisha Briggs was threatened with eviction under this policy after she called the police for protection from her abusive ex-boyfriend. Briggs became reluctant to call the police for future incidents, including one in which her ex-boyfriend attacked her with a brick. When neighbors called the police after a final attack in June 2012 that resulted in Briggs being airlifted to the hospital, the city threatened her with forcible removal from her home.

After Briggs’ attorneys intervened, Norristown repealed the ordinance. But only a few weeks later, the city enacted a second ordinance that was virtually identical to the first. Cities across the country have similar ordinances on the books. These laws violate tenants’ First Amendment right to petition their government, which includes the right to contact law enforcement. They also violate the federal Violence Against Women Act, which protects many domestic violence victims from eviction based on the crimes committed against them, and the Fair Housing Act, which prohibits discrimination based on sex.

In a settlement reached with Norristown on September 8, 2014, the town agreed to pay $495,000 in compensation and attorneys’ fees to Ms. Briggs. It also repealed its ordinance and promised not to pass another law that would punish residents and landlords as a result of requests for emergency assistance.

I Was a Domestic Violence Victim. My Town Wanted Me Evicted for Calling 911. 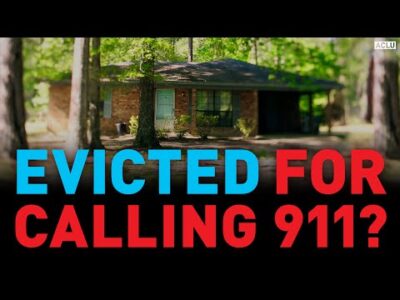 I Was a Domestic Violence Victim. My Town Wanted Me Evicted for Calling 911. 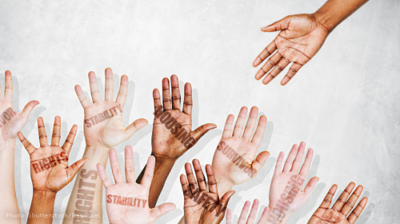 Shut Up or Get Out: PA City Punishes Domestic Violence Victims Who Call the Police 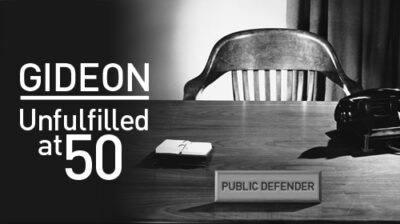 Shut Up or Get Out: PA City Punishes Domestic Violence Victims Who Call the Police
Support our on-going ligitation and work in the courts Donate now