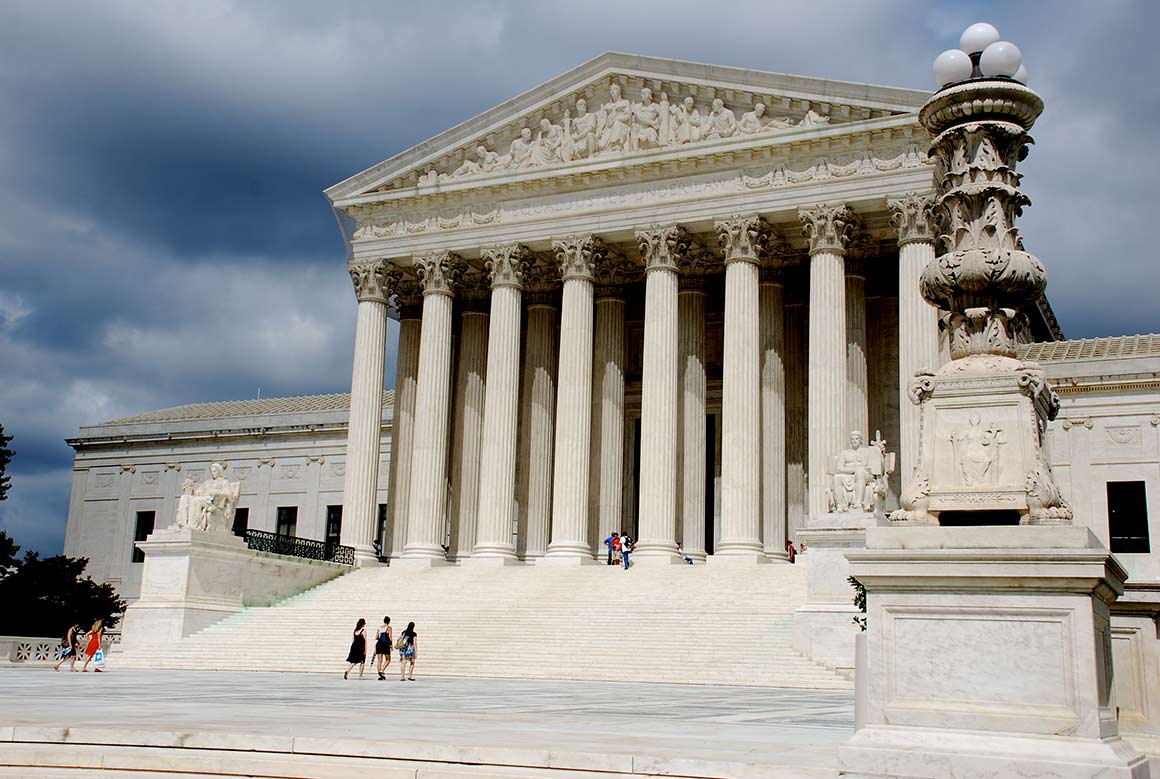 Whether the Fourth Amendment permits the police, in all cases, to pursue an individual into a private home without a warrant while attempting to make a misdemeanor arrest, or whether specific exigent circumstances are required.

In this amicus brief, the ACLU and ACLU of Northern California joined with the Cato Institute, the R Street Institute, the American Conservative Union Foundation, and Professor Alexandra Natapoff to argue that the California Court of Appeal’s rule allowing police officers to enter a private home whenever they are in pursuit of an individual they have probable cause to believe has committed a misdemeanor is antithetical to the Fourth Amendment.The text of the Fourth Amendment, sources contemporaneous with the Amendment’s framing, and this Court’s precedents all make clear that the sanctity of the home is of paramount concern. The modern misdemeanor system reaches a staggering array of everyday conduct. It criminalizes everything from doodling on a dollar bill, selling snacks without a license, spitting in public, eavesdropping, littering (including on your own property), jaywalking, and possession of a felt tip marker by a person under twenty-one. Given this breadth, the ACLU and our co-signers concluded that California’s rule effectively creates a twenty-first century equivalent to the general warrants the Fourth Amendment was adopted to prevent and urged the Supreme Court to reject that approach and reaffirm that warrantless entry into the home is the exception, not the rule.