Curt Freed, a faculty member at Columbia Basin College, and Robert Ingersoll, a manager at Goodwill, have been a couple for almost nine years. They are engaged and are planning a wedding for September 2013. Having purchased goods from Arlene’s Flowers on many occasions, Ingersoll approached the florist on March 1 to arrange for flowers for the event. However, he was told that the business would not sell the couple flowers because of the owner’s religious beliefs.

Filed in Benton County Superior Court, the lawsuit is seeking a court order barring the florist from discriminating against customers on the basis of sexual orientation and damages for the violation of the couple’s rights.

Enforcing Nondiscrimination Laws Is Not a Sign of Anti-Religious Bias 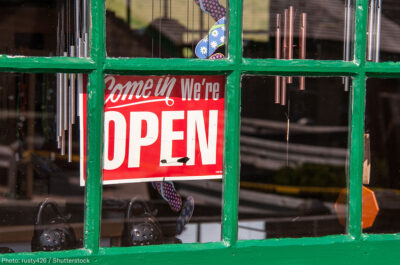