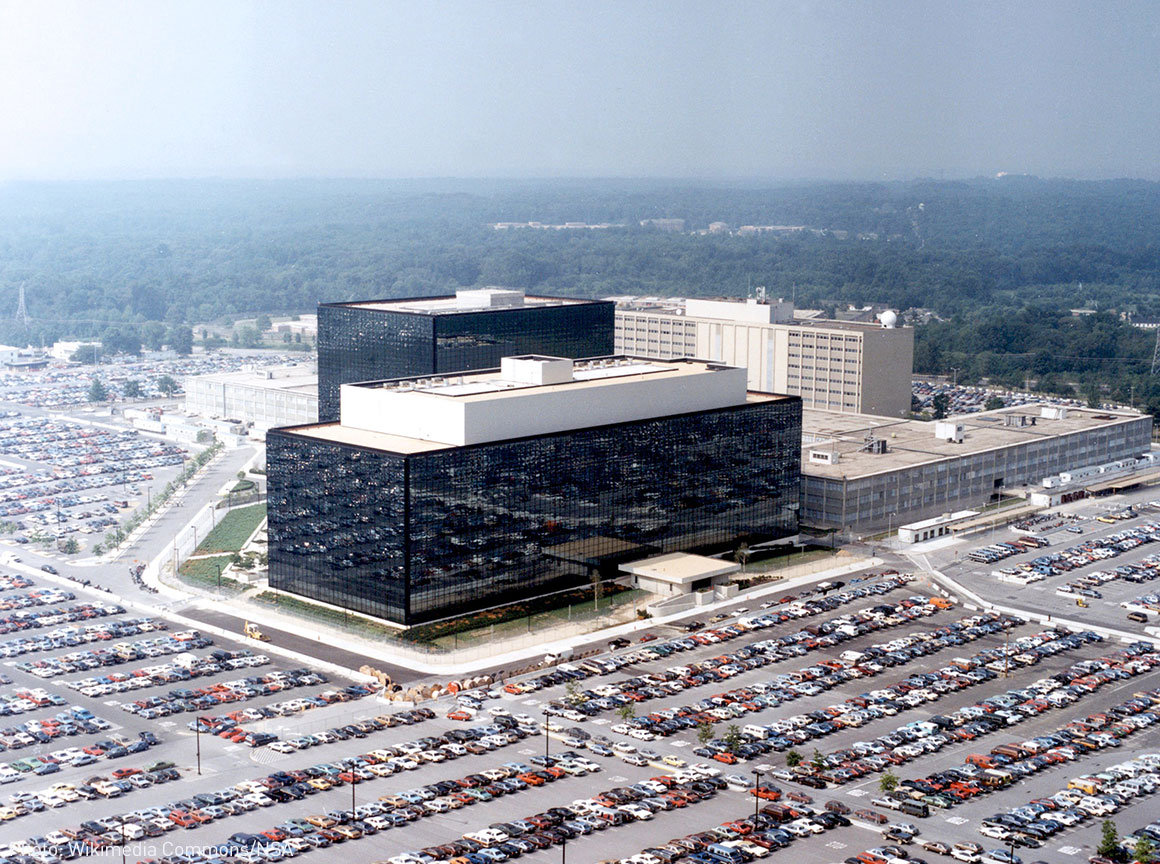 Section 702 of the Foreign Intelligence Surveillance Act permits warrantless surveillance of Americans’ international communications, and the government has used that authority to seize and search the personal communications of Americans and others on an immense scale. In September 2016, the ACLU submitted a Freedom of Information Act request to several government agencies seeking basic information about how the government conducts surveillance under Section 702. In November 2016, we filed a lawsuit to enforce the request in the U.S. District Court for the Southern District of New York.

Section 702 expires at the end of 2017, and although Congress has already begun holding hearings about whether Section 702 should be reauthorized, information including the breadth of surveillance, the ways in which the surveillance is used, and its impact on American citizens and residents remains unknown to the public. A primary reason for our FOIA request is so Congress and the public can properly understand the law’s impact on privacy and free speech rights before renewal or changes are considered.

The FOIA requests were sent to the NSA, CIA, Justice Department, and the Office of the Director of National Intelligence.

Section 702 surveillance is carried out through at least two programs, “PRISM” and “Upstream.”

Through the PRISM program, the government compels electronic communications providers — like Apple, Facebook, and Microsoft — to furnish communications sent to or from a foreign target’s account including, for instance, emails that the targeted person exchanges with family, friends, or business associates in the United States. 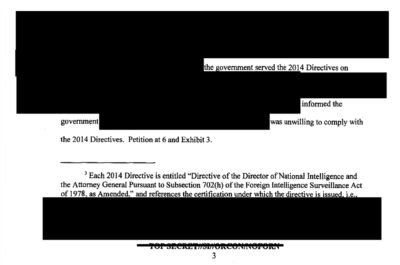 In Time for the Reform Debate, New Documents Shed Light on the Government’s Surveillance of Americans 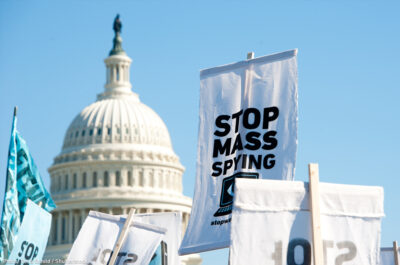 In Time for the Reform Debate, New Documents Shed Light on the Government’s Surveillance of Americans

ACLU Sues for Answers on Warrantless Surveillance of Americans 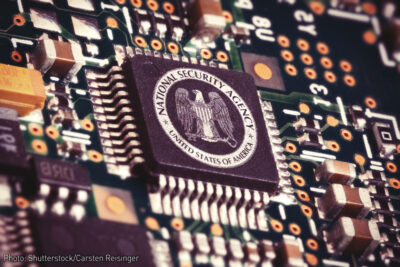