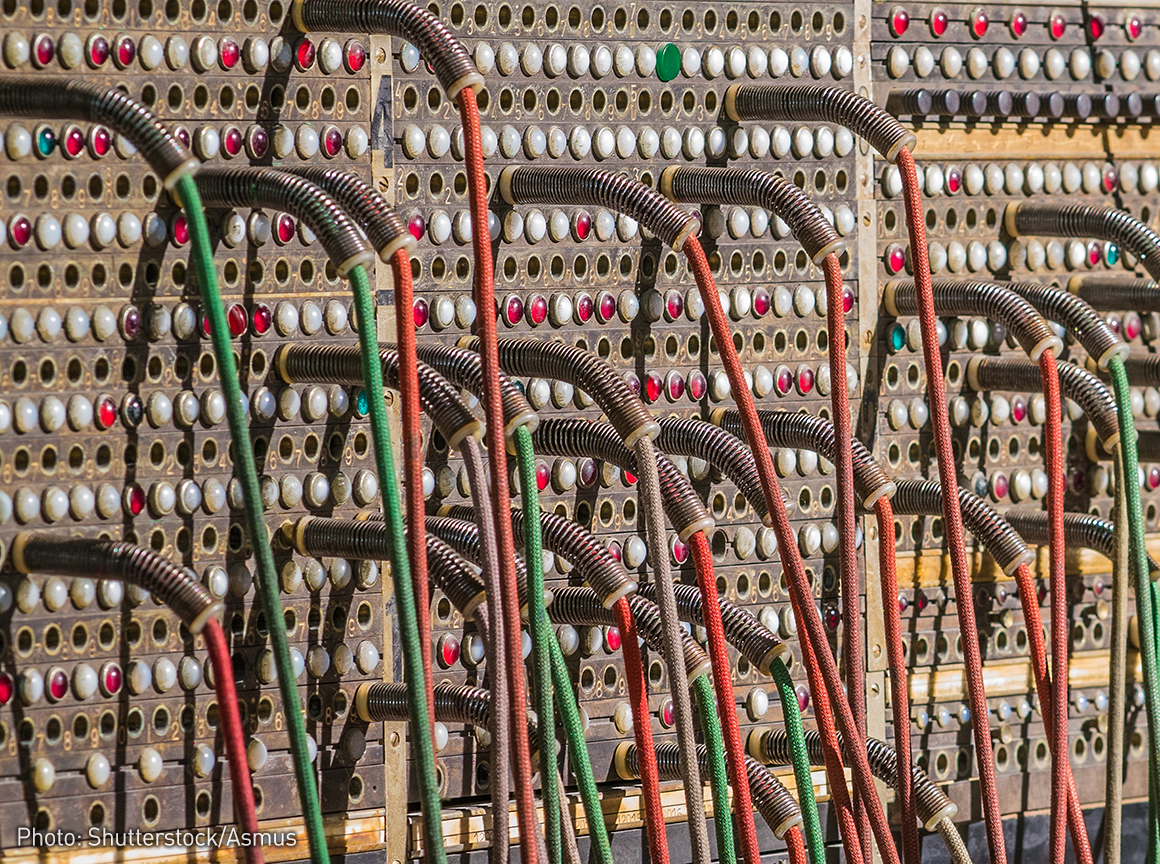 Section 215, perhaps the most controversial of the Patriot Act provisions that Congress reauthorized in 2011, is contrary to traditional notions of search and seizure, which require the government to show reasonable suspicion or probable cause before undertaking an investigation that infringes upon a person’s privacy. Recent disclosures have shown that the government is using Section 215 to collect records of the calls made by every single American every single day, without any suspicion of wrongdoing.

In the days before Congress was to vote to reauthorize several expiring provisions of the Patriot Act in May 2011, members of the Senate Intelligence Committee raised concerns about the way that the Justice Department had interpreted and used Section 215. “When the American people find out how their government has secretly interpreted the Patriot Act,” Colorado Senator Mark Udall said, “they will be stunned and they will be angry.” Udall’s warning proved prescient when, in June 2013, it emerged from a series of disclosures that the National Security Agency collects from telephone companies, on an ongoing basis, the phone records of all Americans. Information collected includes on whom calls are placed to and from, when those calls are made, and how long they last. The ACLU has filed a lawsuit challenging the constitutionality of this bulk collection under Section 215, and a motion with the Foreign Intelligence Surveillance Court (FISC) seeking the release of its secret opinions authorizing the dragnet surveillance of Americans’ phone calls under this provision.

This isn’t the first time we’ve sought information about the government’s use of this provision. Back in 2002, we filed litigation under the Freedom of Information Act that eventually resulted in the release of a few hundred documents. But it has become clear that the government is using Section 215 much more aggressively and broadly than it was back then.

The secrecy surrounding the government’s use of new surveillance powers is unwarranted and fundamentally antidemocratic. The public should know, at least in general terms, how the government interprets its surveillance authority and how that authority is being used. It’s shameful that Congress didn’t insist that the Obama administration release this information before the reauthorization vote. We’ve asked the courts to do what Congress failed to.

You can read more about Section 215 here.

Click here to see the documents released from this FOIA lawsuit. 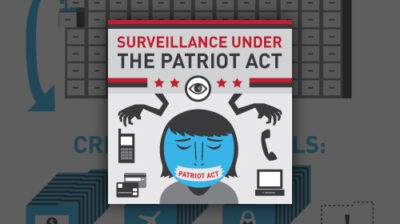 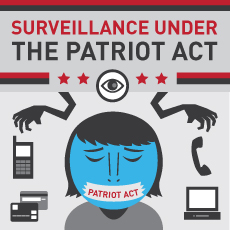 Unmasking "Secret Law": New Demand for Answers About the Government's Hidden Take on the Patriot Act 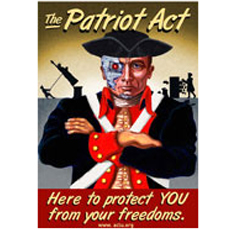 Unmasking "Secret Law": New Demand for Answers About the Government's Hidden Take on the Patriot Act
Support our on-going ligitation and work in the courts Donate now