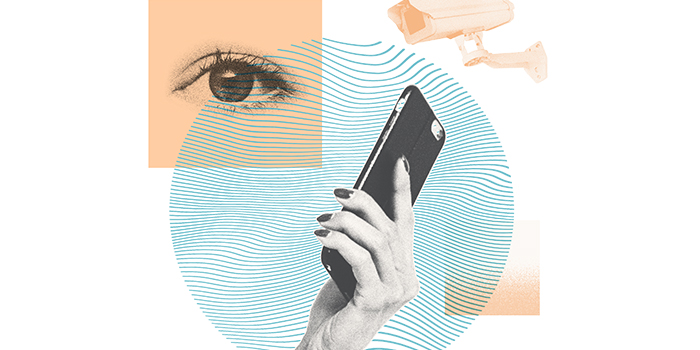 So far, we know that the opinion was written by John Yoo in May 2003, that it relates to the Bush administration’s post-9/11 warrantless wiretapping program, that it is directly relevant to the Cybersecurity Act of 2015, and that it pertains to “common commercial service agreements.” This information suggests that the opinion offers a legal interpretation that bears on government relationships with the private sector that enable information sharing and surveillance.

The ACLU requested the release of the opinion based on statements by Senator Ron Wyden, a member of the Senate Intelligence Committee, who has repeatedly warned that the opinion’s legal interpretation is directly relevant to cybersecurity legislation, yet “is inconsistent with the public’s understanding of the law.” The ACLU’s request has become more urgent since Congress passed the Cybersecurity Act of 2015 on December 18, 2015. On its face, the law already fails to adequately protect privacy. Senator Wyden’s warnings suggest that the law, when read in conjunction with the opinion, may implicate Americans’ privacy even more significantly than publicly known.