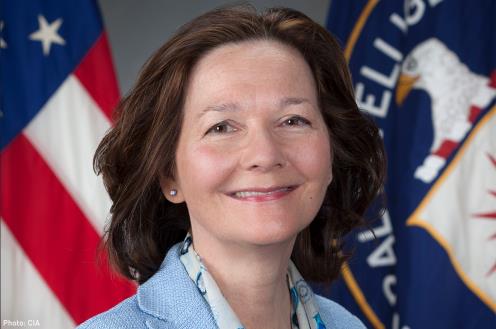 When President Trump nominated Gina Haspel to be CIA director in March 2018, the CIA began an unprecedented propaganda campaign to promote her confirmation by the Senate. The CIA’s campaign selectively disseminated information perceived as favorable to Haspel while hiding her deep involvement in torture and abuse during the Bush administration. The CIA strategically whitewashed Haspel’s past, including her supervision of a secret prison in Thailand where she oversaw the torture of Abd al-Rahim al-Nashiri.

On May 4, 2018, the ACLU submitted a FOIA request seeking records related to the CIA’s campaign to support Haspel’s nomination and to her potential conflict of interest in serving as the classification authority over her own actions in the CIA’s program of prisoner torture and abuse.

On November 29, 2018, after the CIA failed to turn over any documents, the ACLU filed a lawsuit against the CIA in the U.S. District Court for the District of Columbia to demand release of the records.

The public has the right to know about the CIA’s extensive media effort to influence public opinion and the Senate’s consideration of Haspel’s confirmation.