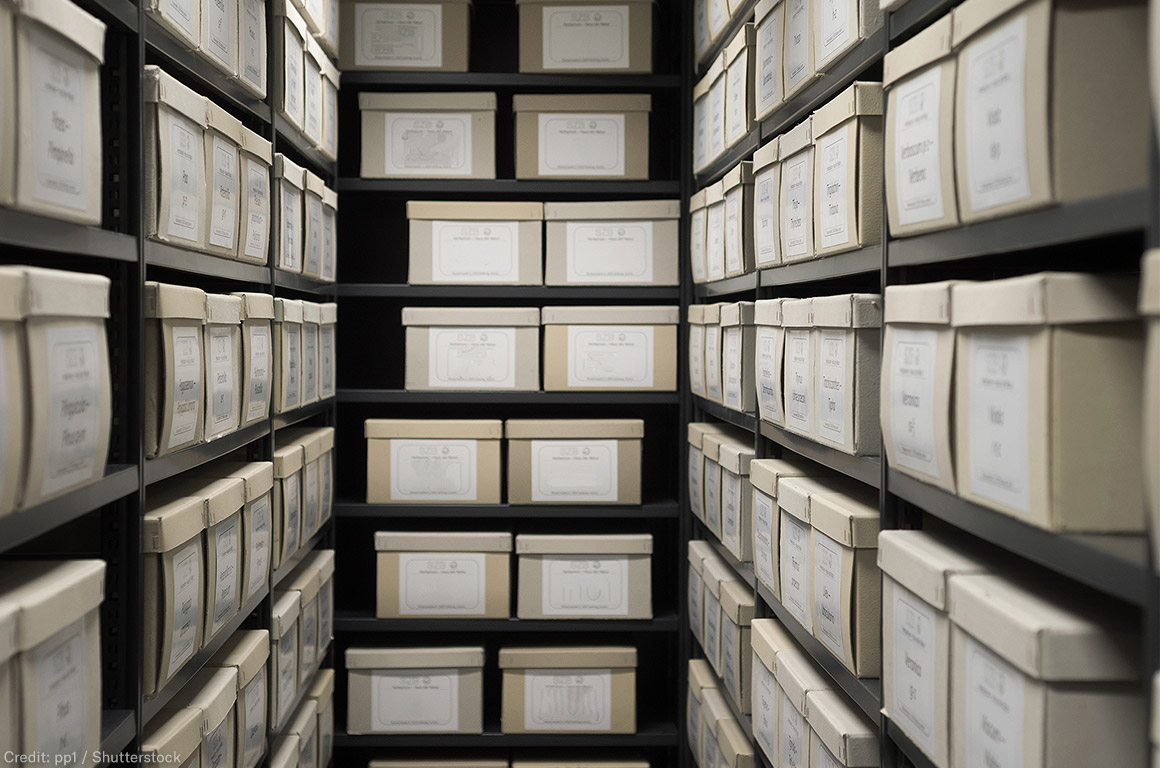 In October, 2018, the ACLU of Arizona and its contracted investigative reporter, Sean Holstege, sent Montgomery’s office a public records request for basic information about the office’s functioning, including policies, staff rosters, budget figures, and data on criminal case disposition. As of May, 2019, over seven months later, the office had up to that point provided exactly one document. The ACLU and the ACLU of Arizona seek to gain immediate access to documents and information that Arizonans need to assess the performance of the state’s largest prosecutor’s office—and largest incarcerator.

Montgomery’s track record on thwarting public records requests and sanctioning prosecutorial misconduct is detailed in the complaint. This track record is reason enough to seek these records and help Arizonans hold Montgomery accountable. However, Montgomery’s actions are far from isolated to his county, or state. Prosecutors’ offices nationwide are notoriously averse to transparency. As detailed in the recent ACLU report, Unlocking the Black Box: How the Prosecutorial Transparency Act Will Empower Communities and Held End Mass Incarceration, prosecutors routinely fight the disclosure of presumptively public records, and only a handful take the further, more commendable step of voluntarily releasing that information in a form the public can use.

The fact is, transparency serves everyone, including prosecutors themselves. Transparency bolsters community trust, which makes prosecutors’ jobs easier. It also helps defendants and their counsel better prepare for plea negotiations and trial; prosecutors should support this, since their ethical obligations include seeking justice, not just convictions.

Hence, our lawsuit—plus associated legislative and advocacy efforts nationwide, in collaboration with the ACLU’s Campaign for Smart Justice—is meant to raise the question: what do prosecutors like Bill Montgomery have to hide? If it is a regime that deepens mass incarceration and systemic racism, the ACLU will continue to fight for the information required to help Americans hold them to account—in the courts, in statehouses, and at the ballot box. 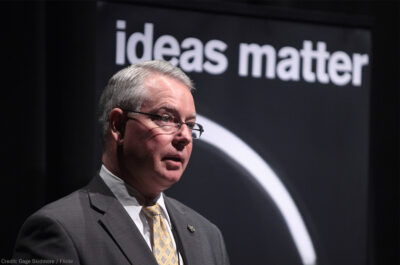