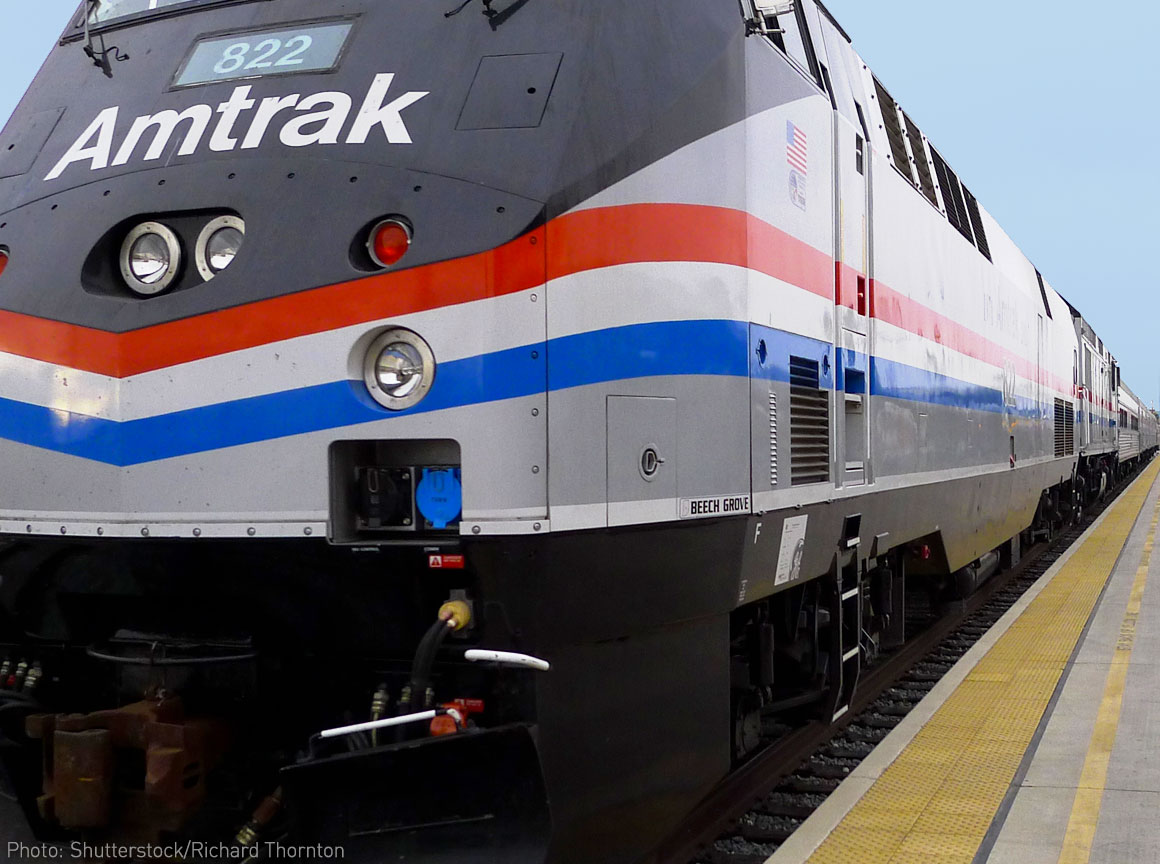 The ACLU, the New York Civil Liberties Union and the National Association of Criminal Defense Lawyers have filed a lawsuit challenging the Department of Homeland Security’s (DHS) policy of searching, copying and detaining travelers’ laptops, cell phones and other electronic devices at the border, even when DHS has no reason to believe a search would reveal wrongdoing. A federal judge granted the government’s motion to dismiss on December 31, 2013.

The ACLU also challenged the suspicionless search and seizure of electronics and personal data belonging to David House, a computer programmer and U.S. citizen who lives in Cambridge, Mass. LEARN MORE>>

The DHS suspicionless search policy applies to both U.S. citizens and non-U.S. citizens, and subjects travelers to the possibility of having their most personal information — such as financial records, family photographs and lists of Web sites visited — reviewed by government agents. Between October 1, 2008 and June 2, 2010, over 6,500 people — nearly 3,000 of them U.S. citizens — were subjected to a search of their electronic devices as they crossed U.S. borders. DHS claims it has the right to conduct these invasive searches whenever it likes, to whomever it likes, and without having any individualized suspicion.

The Fourth and First Amendments do not permit the government to rummage through a person’s laptop, cell phone or other electronic devices, or to detain these devices indefinitely without any suspicion just because a person is crossing the border.

The ACLU’s lawsuit is filed on behalf of:

The National Association of Criminal Defense Lawyers (NACDL), the largest U.S. organization of defense attorneys. NACDL members have an ethical duty to safeguard the confidentiality of their clients’ information. They also travel abroad with laptops, blackberries and cell phones as part of their vigorous representation of their clients. The DHS search policies interfere with NACDL members’ ability to do their work.

Pascal Abidor, a 26-year-old dual U.S.-French citizen who had his laptop searched and confiscated at the Canadian border while traveling home to New York on an Amtrak train in May 2010. Abidor, an Islamic Studies Ph.D. student, was questioned, handcuffed, taken off the train and kept in a holding cell for several hours before being released without charge. When his laptop was returned 11 days later, there was evidence that many of his personal files, including research, photos, and chats with his girlfriend, had been searched.

Americans do not surrender their privacy and free speech rights when they travel abroad. These days, almost everybody carries a cell phone or laptop when traveling, and almost everyone stores information they wouldn’t want to share with government officials. The government should not have unfettered access to innocent Americans’ constitutionally protected materials and records.

The ACLU previously sued DHS to force the disclosure of documents about the suspicionless search policy. Click here to see the documents and learn about that case >>

Court Rules No Suspicion Needed for Laptop Searches at Border

Groups Sue Over Suspicionless Laptop Search Policy At The Border

Groups Sue Over Suspicionless Laptop Search Policy At The Border

ACLU Challenges Laptop Searches and Seizures at the Border