As of now, we know the status of two of the three branches of the federal government. We have President-elect Joe Biden in the executive and an even more conservative majority in the Supreme Court with the appointment of Justice Amy Coney Barrett. The future of Congress is still unknown as we await the results of two runoffs in Georgia that could hand control of the senate to either party.

But what we know, even before the results of those senate races are in, is that the fate of civil rights and civil liberties hangs in the balance. Civil rights protections previously defended by a narrow majority in the Supreme Court could be in jeopardy. Alternatively, the Biden administration will have the opportunity to roll back Trump-era assaults like the Muslim ban; it might also get a chance at its own appointments.

The future is unknown but here to help us to understand and forecast the impact of a Biden presidency and the most conservative Supreme Court in more than half a century is the ACLU’s National Legal Director David Cole.

This episode, New Court, New President: What's Next for Civil Rights and Civil Liberties, covers the following issues we work on – 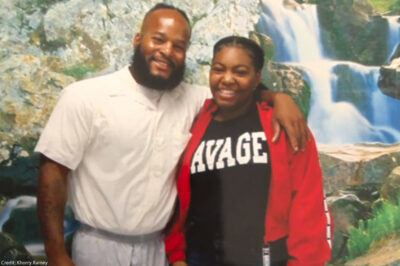 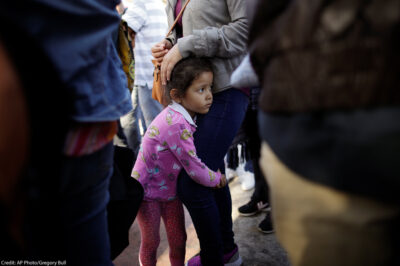 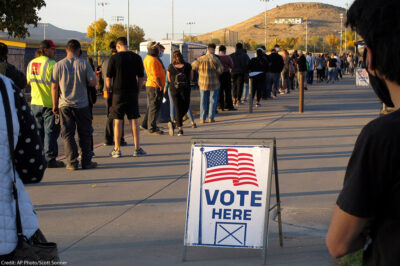