New Orleans’ District Attorney Has a Warped Vision of Justice 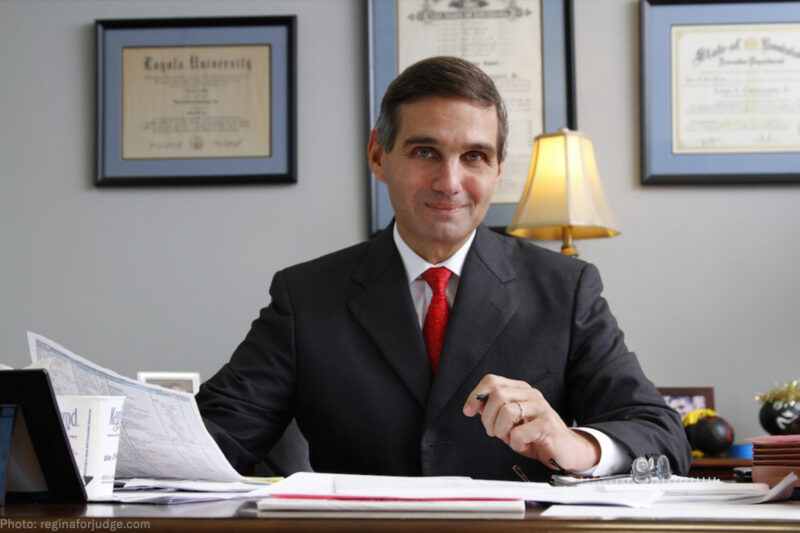 We appeared in court last week for the first hearing in our lawsuit, with partner Civil Rights Corps, against the Orleans Parish District Attorney Leon Cannizzaro’s Office. We are challenging the office’s illegal use of fake subpoenas and its practice of arresting crime victims and witnesses on the basis of false information.

The case is, at its core, about the prosecutor’s office abusing its power and coercing the victims and witnesses of crimes in violation of the Constitution. Yet, after the hearing, instead of taking responsibility for his office’s unethical and illegal actions, Cannizzaro issued a public statement grossly mischaracterizing the case and, in doing so, further misled the public.

Cannizzaro’s response to the hearing is befitting of a prosecutor’s office so laser-focused on end results that it cannot see the illegalities of its actions or the harm it is causing the very community it is charged with safeguarding. He called our suit “a calculated attack on the criminal justice system” and claimed that its goal was to prevent witnesses from testifying altogether. The district attorney’s office further alleges that our clients are seeking to “disregard their civic duty to testify truthfully.”

These claims could not be further from the truth.

Our client Lazonia Baham, in fact, dutifully appeared at multiple court dates, but when she did not respond to a fake subpoena, the office sought a material witness warrant against her alleging she failed to communicate with them. She was jailed for 8 days on a $100,000 bond. Ms. Baham was never even called to testify in the criminal case; the defendant accepted a plea deal.

As for the ACLU, we have never challenged the fact that a witness, when properly subpoenaed, must come to court. This case is about the district attorney office’s use of fake subpoenas and illegally obtained material witness warrants that subvert the law. Cannizzaro’s accusations serve only to underscore how misguided he and his team have been in dealing with victims of crime — so misguided that they decided to break the law purportedly to uphold the law.

Earlier this year, in response to a public records request for the district attorney office’s current training materials on witness contact, Civil Rights Corps received a revelatory and disturbing PowerPoint presentation from Chief of Trials David Pipes, who trains and supervises prosecutors handling trial cases. The presentation included Pipes asking his fellow prosecutors, “Which Of Your Witnesses Will Turn?”; teaching them how to identify “traitors in your midst”; asking them if the victim in their cases is “a cold-blooded liar from the word ‘go’”; and advising them how to be “sure you get the last laugh” when dealing with crime victims and witnesses.

He continued by poking fun at family-member witnesses and witnesses with substance-abuse problems — people who may have complicated reasons for their reluctance to work with prosecutors and police. 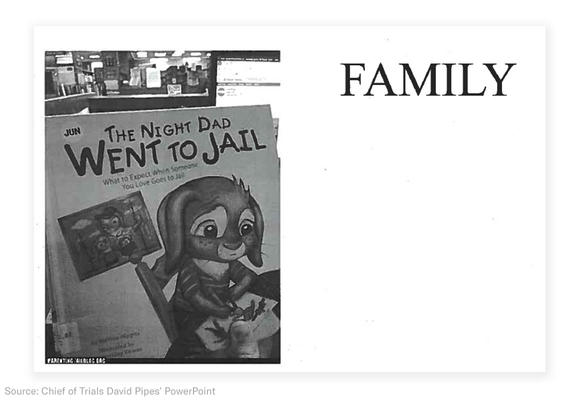 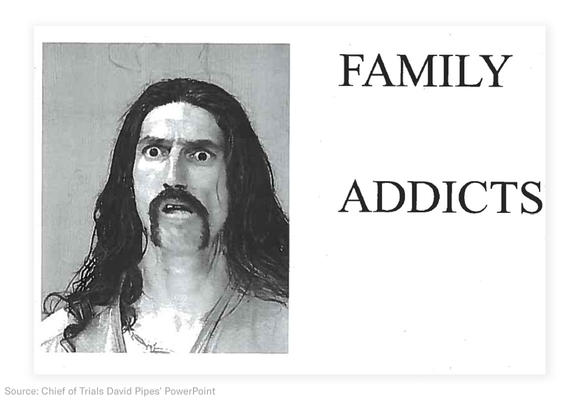 Photo: Assistant District Attorney David Pipes’ PowerPoint slides, which describe the types of witnesses who will recant their testimony.

Notably absent from the presentation were any suggestions on building rapport with victims and witnesses to have a deeper understanding of why their account may have changed or even a simple recognition that sometimes people do forget events, especially traumatic ones and those that happened many years ago.

Though this behavior and these facts are shocking, Cannizzaro’s callous treatment of victims, like Ms. Baham, comes as no surprise to community members who have suffered through years of aggressive, coercive, and retaliatory treatment at the hands of the Orleans Parish District Attorney’s Office. Its recent press statement and Pipes’ presentation are emblematic of the aggressive prosecutorial culture of Cannizzaro’s office, one that prizes a win-at-all-costs mentality over actually protecting community members. The evidence makes clear that these abhorrent attitudes and illegal policies come from the top down.