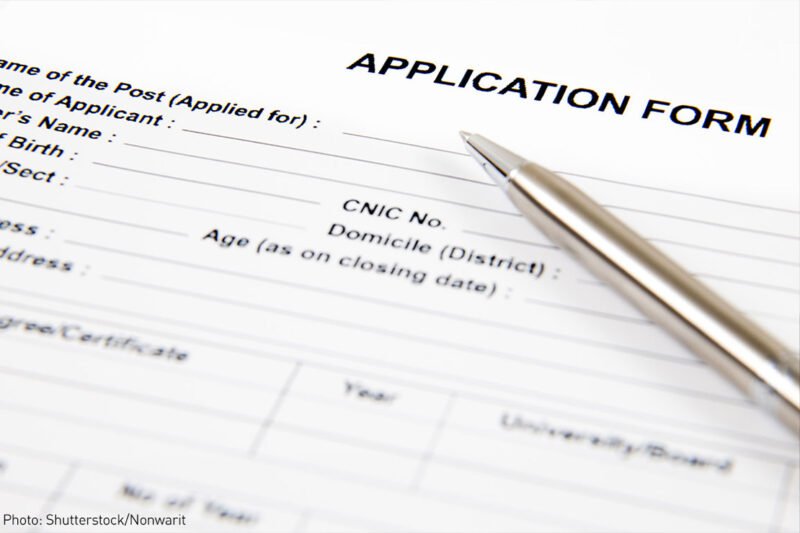 The Fair Chance Act is a critical step to ensuring that a criminal history will not deny anyone the opportunity to succeed in today's economy.

When Rep. Elijah Cummings (D-Md.) reintroduced the Fair Chance Act earlier this year, he said: “This bill would give individuals who are reentering society from prison a fair chance at truly achieving the American dream.” The Fair Chance Act would ban the box that employers use to ask about arrest and conviction history on job applications. It also requires that federal agencies and contractors subject a prospective employee to a criminal background check only after a conditional job offer is made.

As such, qualified workers with arrest or conviction records can now compete fairly for employment with the largest employer in the world, the U.S. government.

This week, Rep. Cumming’s — who until his death in October, was advancing “common sense criminal justice reforms” for Marylanders and the more than 70 million Americans who have criminal histories — dream has been realized with Congress sending the Fair Chance Act to the president’s desk.

In addition to Congressman Cummings, Rep. Doug Collins (R-Ga.) and Sens. Cory Booker (D-N.J.) and Ron Johnson (R-Wis.) led the effort to “ban the box” at the federal level. Our organizations were pleased to rally for this bill’s enactment as part of a bipartisan coalition that included All of Us or None, JustLeadershipUSA, Center for American Progress, and Justice Action Network.

Gainful employment is critical to a person’s successful reentry to society after incarceration and the single most important predictor of whether or not a person will return to prison. But 75 percent of formerly incarcerated people are unemployed a year after release because of employer discrimination against people with criminal records. For Black people, a criminal record means not getting a job interview 40 percent more often than white people with similar histories. With 650,000 Americans returning to communities from prison each year, employers must eliminate barriers to jobs.

Now, the federal government will serve as a model for fair chance hiring, along with 35 states, the District of Columbia, and over 150 cities and counties that have ban the box policies. This cohort includes many private sector entities as well, with over 100 companies joining the Fair Chance Pledge issued by the Obama White House, which coincided with federal ban the box regulations implemented under that administration in 2015. The impetus for the Obama administration’s actions was the Fair Chance Act that had first been introduced months before in the 114th Congress.

Four years later, the Fair Chance Act is now law, standing to benefit more than 700,000 new job applicants every year. Fair Chance is a laudable accomplishment for congressional leaders, like Congressman Cummings, and criminal justice reform advocates, like our organizations, who understand that a criminal history should not deny anyone an opportunity to succeed in our economy. Though our work will continue to advance additional fair chance hiring practices in local and state government and the private sector, this week’s win on Fair Chance is a critical step in the right direction.