What Happens in Texas Doesn't Stay in Texas 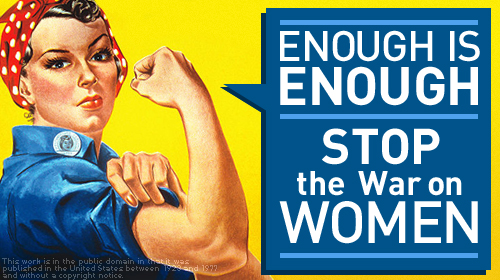 Yesterday, the Texas State Senate was poised to give final approval to a sweeping anti-abortion bill that would have blocked most of Texas from access to safe and legal abortion care. But the people of Texas stood strong and said no. Medical groups opposed the bill, a majority of Texans opposed the bill, and thousands contacted their legislators in opposition. Even though they knew this bill was unwanted, some politicians continued to push for a vote. There was a midnight deadline that those same politicians quietly tried to sneak under. But thousands of Texans yelled from the Senate gallery that they didn’t want this bill.

In the end, politicians listened. The bill did not pass last night. But as we celebrate our voices finally being heard, we cannot forget these three important facts:

Congratulations to the men and women of Texas, and all across the country. Let’s keep our voices strong.