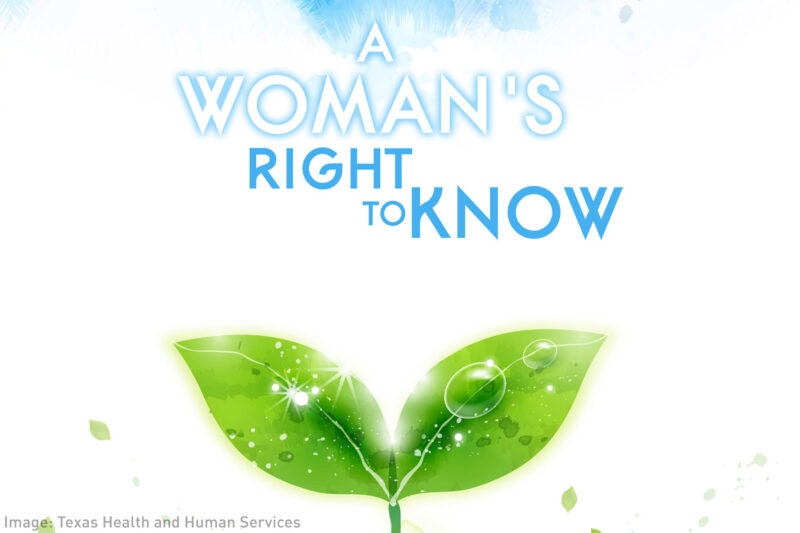 In March, a federal judge ordered the Trump administration to stop blocking immigrant minors in government custody from obtaining abortions, and, subsequently, to post a notice in all government-funded shelters housing them to inform them that they have the right to decide whether to have an abortion. But since then, the government has sought to undermine the court’s ruling in its relentless drive to control the reproductive choices of young immigrant women.

The Trump administration has appealed the order, arguing that it has the right to hold young women hostage to prevent them from accessing abortion. And in tandem with the appeal, the Office of Refugee Resettlement, the agency responsible for unaccompanied minors, directed all government-funded shelters and legal services providers to make available what is effectively a counter-notice, instructing pregnant minors to seek counseling from one of three crisis pregnancy centers. CPCs are anti-abortion organizations, often disguised as medical centers, aimed at discouraging women from having abortions. Among the three CPCs listed on the notice is “Sisters of Life,” an explicitly religious organization that has vowed to “protect and enhance the sacredness of human life” and has characterized abortion as a “tragedy” and a sin.

ORR is also requiring shelters to make sure that all minors have access to a misleading brochure created by state officials in Texas, entitled “A Woman’s Right to Know.” This brochure contains misinformation designed to pressure a woman to carry her pregnancy to term. One of the claims in the brochure is that women who obtain abortions face increased risk of breast cancer, something that has been thoroughly debunked by the American Cancer Society, the National Cancer Institute, and others. And because ORR is requiring shelters to provide the brochure nationwide, it is misleading all minors in its custody to believe that they are subject to the extremely restrictive abortion laws in Texas, including a 24-hour waiting period and sonogram requirements.

These notice and brochure provision requirements are blatant attempts to undermine the court’s order to stop interfering with immigrant minors’ reproductive rights. They make clear that the government is not backing down — it is doubling down. In other words, the Trump administration’s rendition of “The Handmaid’s Tale” has now begun its second season. Stay tuned.

CORRECTION: An earlier version of this blog post incorrectly characterized Sisters of Life as viewing abortion as an “unforgivable sin.”