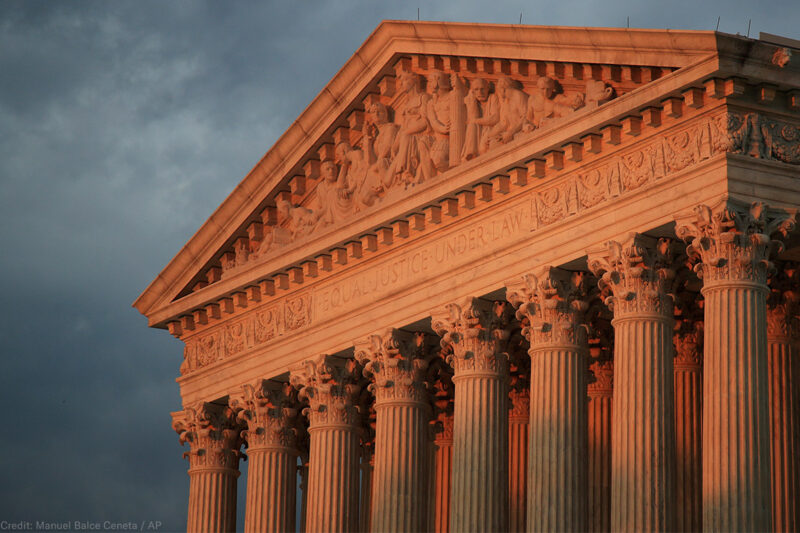 In Espinoza v. Montana Department of Revenue, the Supreme Court will address a question that would have been unthinkable to ask even until quite recently: Can a state be forced to underwrite religious education with taxpayer dollars? Although the court has previously allowed the government to adopt school-voucher programs that provide indirect government aid to religious schools, it has never suggested that the U.S. Constitution somehow requires them to do so — and certainly not in the face of state constitutional rules barring taxpayer funding of religious education. Yet that is essentially what the petitioners are seeking in Espinoza, the latest in a disturbing line of cases attacking the very foundations of the separation of church and state.

At issue in Espinoza is a voucher-type program in Montana designed to divert millions in government dollars to private schools, the overwhelming majority of which are religiously affiliated. The program, enacted in 2015, allows taxpayers to receive dollar-for-dollar tax credits for donations to Student Scholarship Organizations, which then award scholarships to students attending private elementary and secondary schools. In other words, if a taxpayer owes the state, say, $100 in taxes, she can decide instead to send that money directly to an SSO, which will then spend it on private-school scholarships. In practice, the tax-credit program has served its unmistakable goal of funneling government dollars to religious education: The only SSO operating in the state supports 13 private schools, 12 of which are religiously affiliated, and over 94 percent of program scholarships have gone to finance religious education.

Such religious funding, even though indirect, violates the Montana constitution, which includes heightened protections against government-funded religion. The state constitution’s “no-aid provision,” adopted to promote the separation of church and state and to ensure continued taxpayer support for public schools in Montana, expressly prohibits the government from providing “direct or indirect” aid for religious education. In light of the no-aid provision, the Montana Department of Revenue promulgated a rule that would bar SSO scholarships from funding religious education and training at private religious schools. Parents of students attending such schools challenged the rule in court, claiming that it unconstitutionally discriminated against them by excluding religious schools from the tax-credit program. Recognizing the clear conflict with the state’s no-aid provision, the Montana Supreme Court struck down the entire program, abolishing tax-credit funding for all private schools in the state, whether religious or not.

Read the rest of this piece on SCOTUSblog.