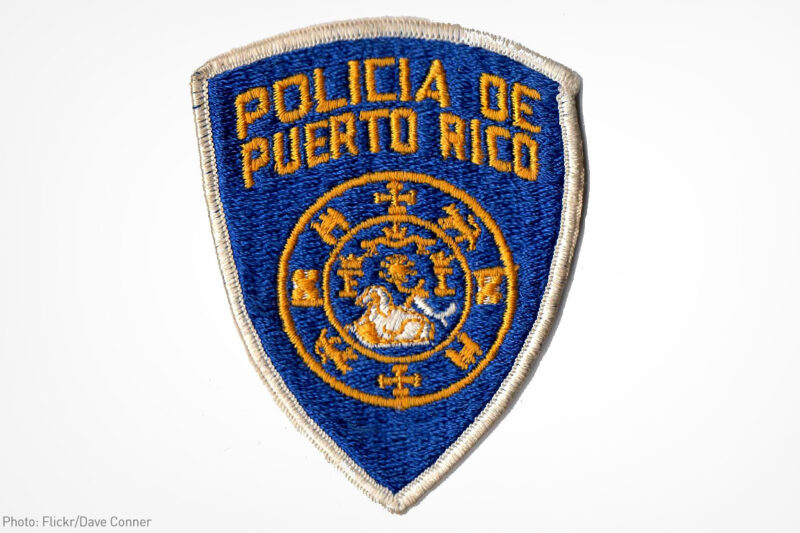 How does a 13-year veteran of the Puerto Rico Police Department go from being a patrol officer to washing police cars? In the case of Officer Alvin Marrero-Méndez, all it took was refusing to participate in his boss’s official Christian prayers. After Officer Marrero-Méndez, an atheist, objected to the unlawful practice and declined to join his colleagues in prayer, he was demeaned by his supervisors, stripped of his gun, and effectively demoted to a messenger and car-washer.

In 2013, the ACLU and ACLU of Puerto Rico filed a federal lawsuit against Officer Marrero-Méndez’s supervisors. Today, ruling against the supervisors, a federal appeals court affirmed the obvious: The government cannot punish someone for refusing to pray, and officials who violate this basic constitutional principle can be held liable in court for their conduct.

The defendants had argued that they should be immune from liability because, according to them, the law at the time was not clearly established. But as the U.S. Court of Appeals for the First Circuit explained today, “If these actions do not establish religious coercion, we would be hard-pressed to find what would.”

Police officers take an oath to keep us safe and protect our rights, not to pray.

As the court held, it’s hard to believe that anyone — even those with the most rudimentary understanding of the First Amendment— could think that the PRPD’s treatment of Officer Marrero-Méndez was permissible. His superiors ordered him to meet in a local parking lot with his fellow officers to receive instructions for the weekend’s assignment. Near the end of the briefing, as Officer Marrero-Méndez and others stood in formation, the commanding officer called for someone to lead a prayer.

When Officer Marrero-Méndez, an atheist, told his supervisor that he didn’t want to take part in the prayer, his supervisor ordered him to step aside (but demanded that he remain within earshot of the prayer) and berated him because he “doesn’t believe in what we believe.” Thereafter, when he expressed his dismay to other supervisors in the department, they took away his gun and effectively demoted him, reassigning him from the patrol he had worked for more than a decade to washing cars and doing clerical tasks.

Nevertheless, the supervisors argued that they were entitled to “qualified immunity,” a legal shield that protects government officials from being sued where it was not “clearly established” that their conduct was unlawful. But, as the appeals court recognized, whatever confusion may exist in the law about religious freedom, it’s been clear since our country’s founding that government officials can never punish someone for refusing to pray. That’s exactly what Officer Marrero-Méndez’s superiors did when they forced him to listen to a prayer to which he objected, derided his religious beliefs in front of colleagues, and then demoted him.

Police officers take an oath to keep us safe and protect our rights, not to pray.