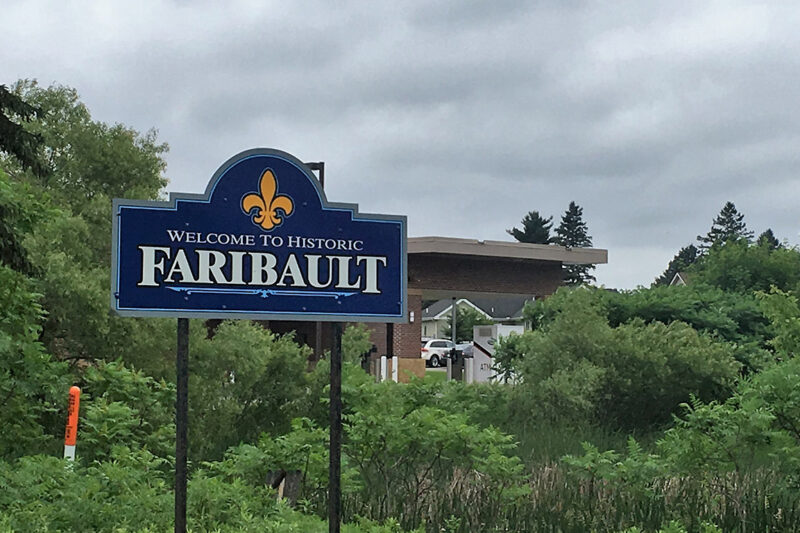 UPDATE (6/15/22): The American Civil Liberties Union and ACLU of Minnesota have settled a lawsuit with the city of Faribault over its unconstitutional and discriminatory housing rental ordinance. The $685,000 settlement includes reforms designed to end discrimination in housing and can provide a model to help strike down similar discriminatory housing programs in cities across the country.

Faribault, Minnesota, is a small city about an hour’s drive from Minneapolis. It has a landmarked, historic downtown and a wool mill that’s been in operation since 1865. But in the 21st century, Faribault is changing.

In 2000, Black people made up less than 3 percent of Faribault’s population. By 2016, Faribault was more than 9 percent Black. Faribault’s growing Somali community has been the source of much of this shift. By 2016, there were 10 times more people of Somali ancestry in Faribault than there had been in 2000. But non-immigrant Black Minnesotans are discovering Faribault — with its good employment opportunities and low cost of living — too.

Our client Thelma Jones is one of them. Thelma moved to Faribault 10 years ago because it seemed like a safe and peaceful environment to raise her family. She worked hard as a home health aide and certified nursing assistant, and in Faribault, she was eventually able to move to a house big enough for her three teenage kids and the younger children she was raising. It also had a yard for birthday parties and barbecues. 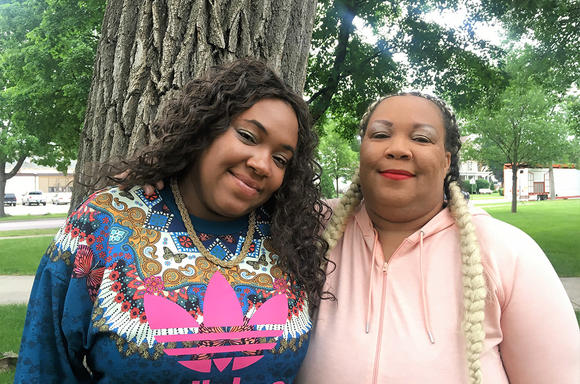 But Thelma and her family got evicted from their home because of Faribault’s Rental Licensing Ordinance and its so-called Crime Free Housing Program, which we and the ACLU of Minnesota are challenging today in federal court. Harassing calls to the police from Thelma’s white neighbors had brought the police to her home many times, like when her kids were jumping on the trampoline or when a group of Black teenagers was standing in her yard.

So, what is this ordinance? As the demographics of Faribault were changing, the city council passed a measure to give police more power over tenants in rental housing, ostensibly to contain crime and control “loitering.” Except there had been no rise in crime. And loitering was just called standing on the sidewalk before it was people with Black skin doing it. The ordinance was a discriminatory solution to problems that did not exist.

And it’s no coincidence, given its discriminatory purpose, that the ordinance targets rental housing. Ninety percent of Faribault’s Black residents rent their homes, as compared to just 28 percentof white residents. Around the country, as people of color are increasingly moving to the suburbs, we’ve seen a spate of these ordinances targeting renters for extra policing and extra scrutiny. Renters, disproportionately people of color, are stereotyped as likely to commit crime.

Faribault’s so-called “Crime-Free Housing Program” follows a model for policing rental housing created by the Arizona-based International Crime Free Association, which is used in hundreds of jurisdictions across the country. The program requires landlords to include language in every lease making any instance of “criminal activity,” defined very broadly, a justification for evicting the tenant. In Faribault, police can tell landlords to evict a household because they suspect someone in it engaged in even minor criminal activity, even if the person is not prosecuted and even if they are found not guilty in a criminal case. This gives police tremendous power over tenants’ lives.

The program also requires landlords to perform criminal records screening on potential tenants and instructs landlords to refuse to rent to them on the basis of criminal convictions, even for minor crimes. Given the radical racial disparities in the criminal justice system, this kind of blanket policy also amounts to racial discrimination, in violation of the Fair Housing Act. Savannah, Georgia, had a similar program, and when we pointed out its illegality there, Savannah immediately suspended the program. We hope Faribault will do the same.

Local governments should embrace diversity as a sign and a source of strength — especially when new arrivals are doing the jobs that fuel the local economy. But they certainly can’t put up barriers to keep people of color out. Both the Constitution and the Fair Housing Act make Faribault’s ordinance illegal, and we’ll keep fighting until Thelma and her family have the same opportunity as everyone else to live in Faribault.