The pressure is on in Congress, where Section 215 of the Patriot Act is up for expiration come June 1. Our fight to rein in the surveillance state got a historic boost last week, when a federal appeals court ruled the NSA’s mass call-tracking program, the first program to be revealed by Edward Snowden, is illegal.

Yet some members of Congress, like Senate Majority Leader Mitch McConnell, want to reauthorize Section 215, extending it for five more years. The other legislation on the table, the USA Freedom Act, doesn’t go nearly far enough in keeping the personal information of innocent people out of government hands.

Frankly, we’ve had enough. Which is why we present to you…

215 Reasons Why Section 215 Needs to Go Away: A Fictionalized Soap-Operatic Dramatization of One Person’s Life Lived Under Section 215 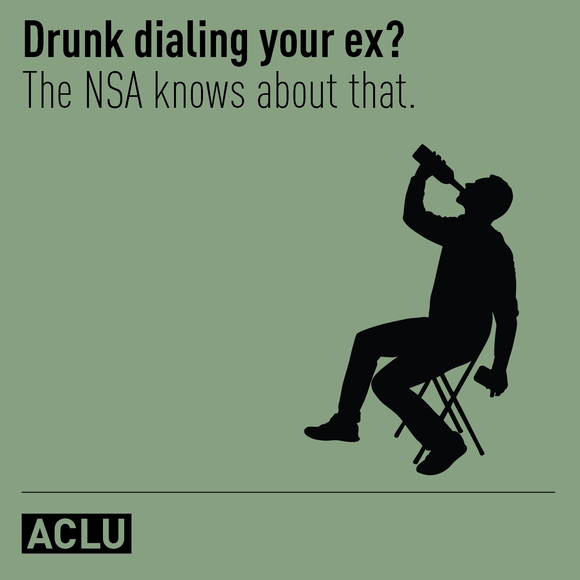 Don’t think the NSA should have access to your financial records without a warrant? Tell Congress. 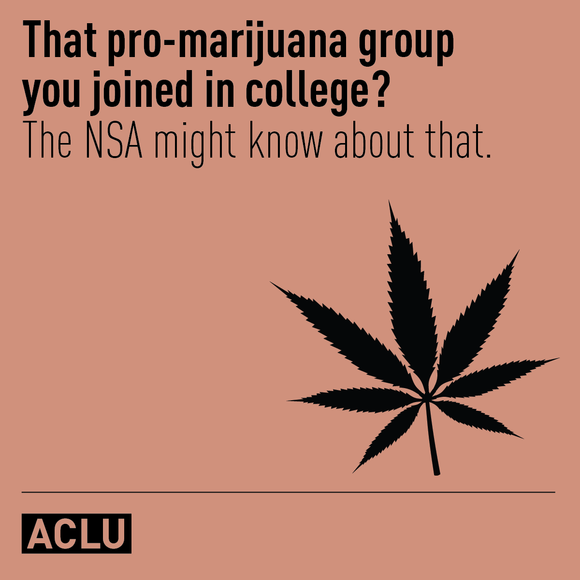 Don’t let this invasion of privacy get five more years to live! Section 215 should expire today. 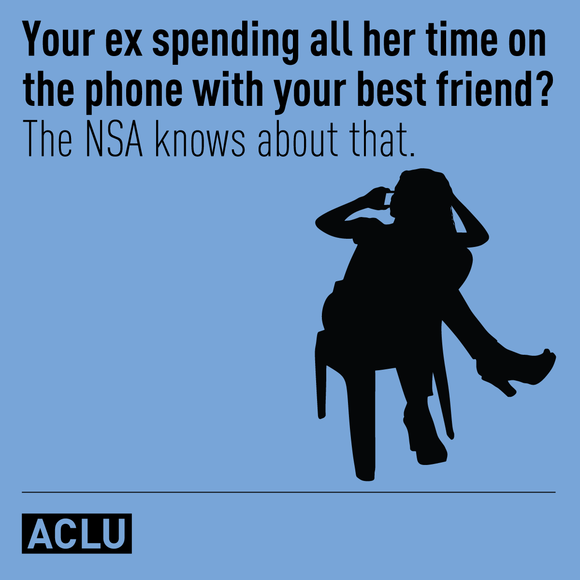 Section 215 needs to go away. Seriously.

Don’t think your wild phase in college should be fair game for NSA databases? If thousands of us join together and shout it from the rooftops (or every major newspaper in America) maybe Congress will finally get the message. 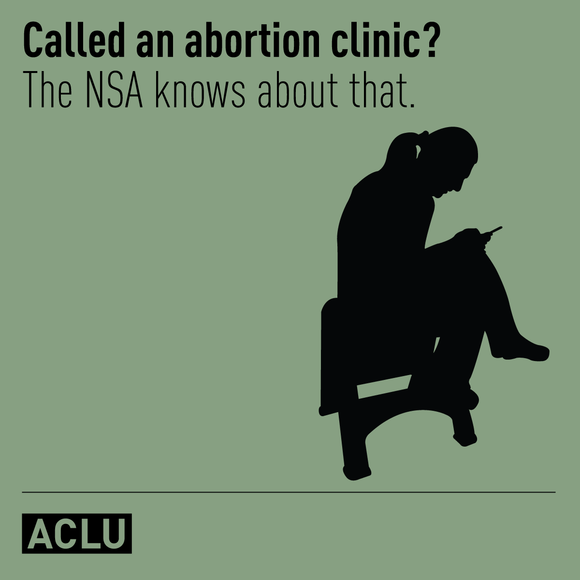 Why is your private life the government’s business? NSA stop snooping!

Think that the NSA should require a probable cause warrant to use your records against you? You’re not alone. 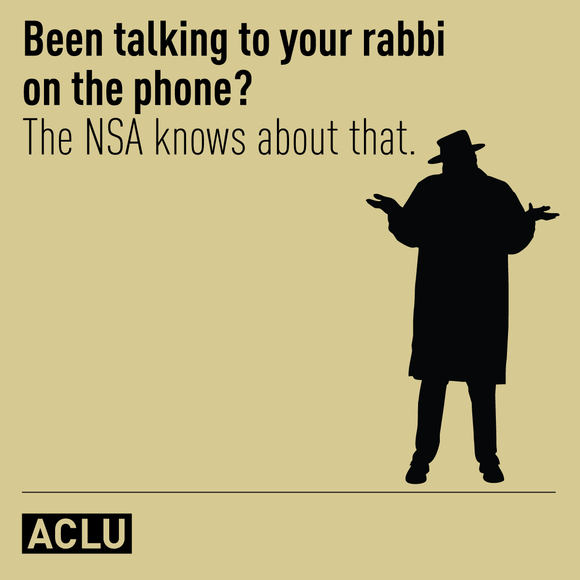 Whaddya think? Should the NSA get another five more years of unlimited spying powers? 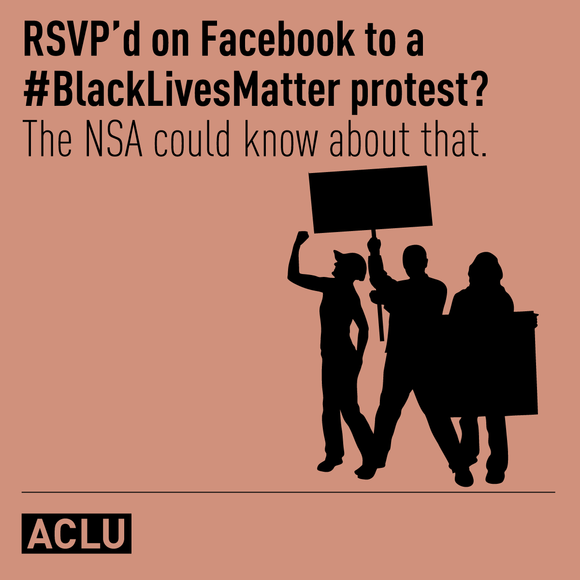 Section 215 was always a bad idea. Now’s the chance to fix it. 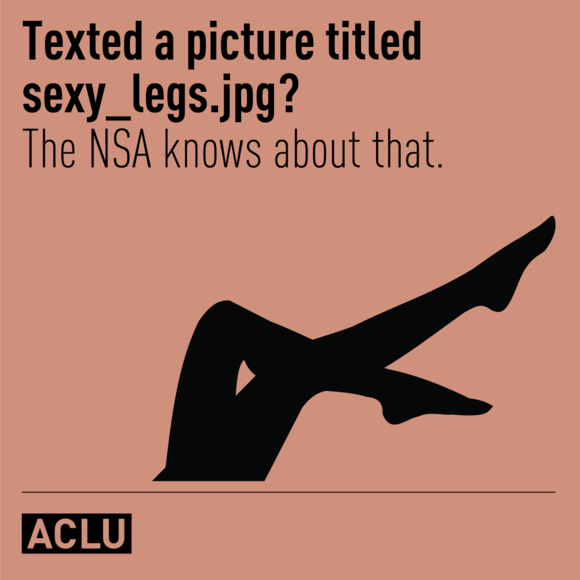 Why would we agree to give this law five more years? Tell Congress it’s time for Section 215 of the Patriot Act to go away. 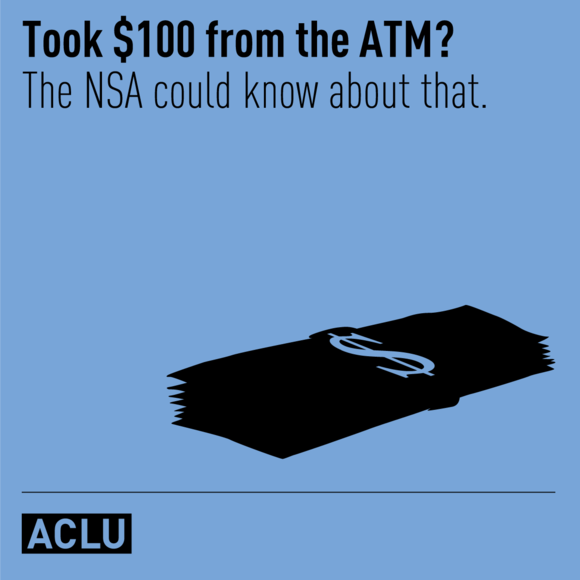 Want to protect your privacy – and Aunt Sue’s too? Don’t let Congress extend its mass surveillance programs through the Patriot Act.

What more does Congress need to scrap this mass surveillance of our lives and relationships? Let Section 215 die.

To be continued! Stay tuned for Part 4, coming soon to this page, or sign up for ACLU Action emails to receive it straight to your inbox.

Tell Congress to let an outdated and harmful law die.

Firstly, you can sign our petition telling your representatives in Congress to scrap Section 215 of the Patriot Act for good.

Let’s not let government mass surveillance go on forever – take a stand against it today.