Moving Toward Equality for Transgender Students in Virginia 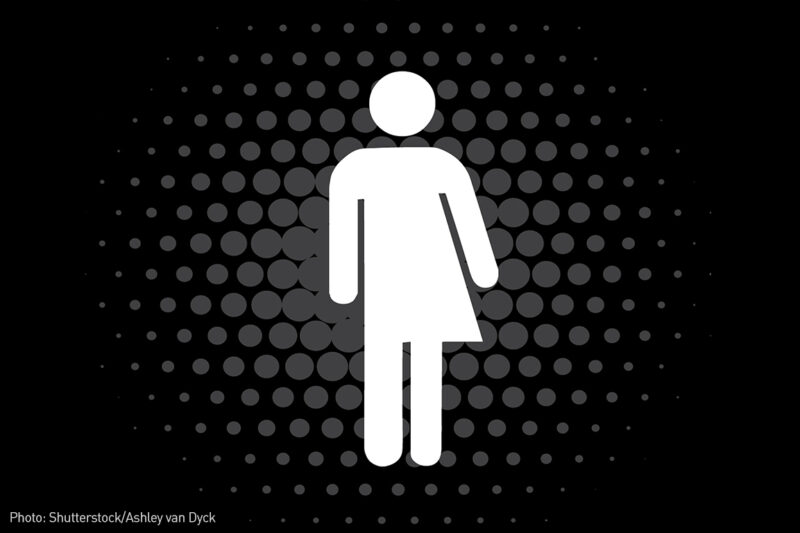 Things were going just fine at Gloucester High School for sophomore Gavin Grimm, a transgender boy. It was the first school year he was fully out as male and the school was doing everything it should. Administrators, teachers, and students began using his new legal name and referred to him with male pronouns, and Gavin was able to use the boys’ restroom without incident.

All of this was consistent with established treatment standards for gender dysphoria, which recognize that it is essential for individuals to live consistently with their gender identity. Or, as Gavin says, “I’m a boy, and it’s important for me to live like other boys do.”

He is right, which is why we filed a lawsuit this week against the Gloucester County School Board for revoking Gavin’s access to boys’ facilities – a violation of both the Fourteenth Amendment and federal law prohibiting sex discrimination by schools. Gavin’s story says a lot about the prejudice and unfairness that many trans youth face in Virginia. Fortunately, it also gives us a spark of hope that things might be improving.

After a few months of smooth transition, some parents and others in Gloucester County besieged the school board with demands that Gavin be barred from the boys’ restrooms. People lined up at meetings to tell the school board that letting Gavin use the restroom appropriate to his gender identity would create a bathroom free-for-all, allowing all students to use whatever bathroom they wanted.

The speakers’ comments revealed unfounded fears, stereotypes and a misunderstanding about what it means to be transgender. They said that respecting Gavin’s gender identity would lead to teenagers seeing each other’s genitals and sexual assault in the restrooms. Many of them called Gavin a “girl” or “young lady,” and one person called him a “freak.” In the end, the school board caved under pressure and adopted a policy that boys’ and girls’ restrooms could only be used by students of the “corresponding biological gender” by a vote of 6-1.

Unfortunately, this was not an isolated case. The same frenzy arose in Stafford County this March when a transgender girl began to use the girls’ restroom in her elementary school. Once again, the school board was deluged with complaints and once again, it responded by barring the student from the girls’ bathroom. In Fairfax County, there was a similar outcry in May when the school board announced plans to amend its nondiscrimination policy to protect transgender students and employees.

Now, onto the signs of progress in Virginia. On the state level, Attorney General Mark Herring issued an opinion in March declaring that local school boards have the authority to include sexual orientation and gender identity in their anti-discrimination policies. And similar to Gavin’s experience, it appears that before Stafford County took action against the trans girl there, school officials had provided her a welcoming environment and allowed her to use the girls’ restroom. The school division’s nondiscrimination officer explained to a complaining parent that federal law required the school to treat students appropriately according to their gender identity. In Fairfax County, the school board passed the policy prohibiting discrimination based on gender identity despite the public hue and cry.

We hope that our lawsuit on behalf of Gavin will add to this positive momentum. We’re pushing hard against discrimination, district by district, county by county and we’re going to keep fighting until all kids in Virginia are able to go to school to learn and not face bullying and hatred. We have a long road ahead of us.