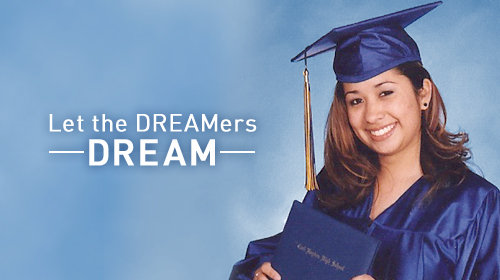 It seems that officials like Arizona Governor Jan Brewer must carry this checklist of anti-immigrant policies with them at all times. That’s certainly how I felt growing up in Arizona as one of many immigrants who came to this country as children known as “DREAMers,” named after the Development, Relief, and Education for Alien Minors (DREAM) Act.”

Today, after years of organizing, DREAMers are finally receiving work permits and social security numbers under the federal Deferred Action for Childhood Arrivals (DACA) Program. In nearly every state in the country, DACA grantees will be able to get a driver’s license. But if you live in the state of Arizona, you’re out of luck. Under Governor Brewer’s Executive Order, DREAMers are banned from getting a state ID or a driver’s license.

Today, the Arizona Dream Act Coalition, an immigrant youth-led organization fighting for higher education and immigrant rights, is in federal court to demand an end to this unconstitutional policy. This policy has terrible impacts on our families, communities, and, indeed, all Arizonans. Take the example of Diana Rios. Diana is a DREAMer who was recently granted permission to live and work in the country under the DACA program. Diana graduated as a dietary technician in 2010, and was the only bilingual individual in her class. Diana’s DREAM is to reduce diabetes and obesity by working with low income communities to teach them better eating habits. But Diana is experiencing painful roadblocks like many other DACAmented individuals in the state. Diana can’t complete online employment applications that require a driver’s license or state ID and most recently she had to turn down an interview for a job that will require her to drive. She is a qualified bilingual young professional whose ability to give back to her home state is being truncated by the lack of a driver’s license. 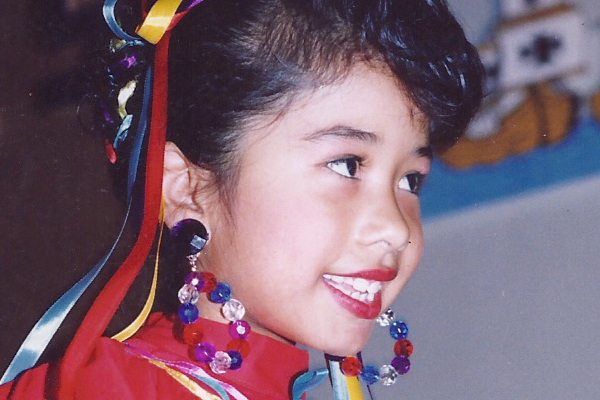 Meet Dulce: Check out the Slideshow!

Diana’s case is not an isolated situation. Since August 15, 2013, about 16,000 DACA applications have been received from the state of Arizona. During the job interview process, many DREAMers are being wrongly scrutinized and their dependability is being put in question due to the lack of state ID.

And while Governor Brewer continues to take us backwards with her anti-immigrant rhetoric by attacking immigrant youth, our country is moving forward on fixing our broken immigration system. People want solutions. We have seen poll after poll that Americans are ready to integrate and embrace hard-working Americans without papers. We have seen bipartisan efforts in Congress to create immigration reform. The waves of justice are on our side.