With all Eyes on Congress, States Lead the Way on Better Laws Towards Immigrants 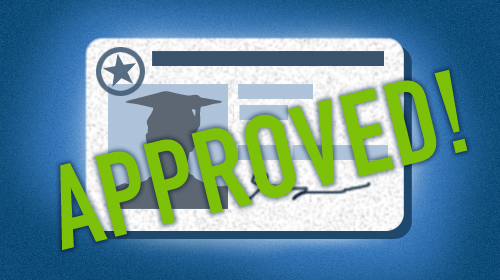 This week saw an unprecedented advance in state campaigns expanding driving privileges to immigrants. Nevada’s legislature started things off on Monday, passing a bill which will be signed into law today by Republican Governor Brian Sandoval. On Thursday, Connecticut’s legislature passed a bill that Democratic Governor Dan Malloy has pledged to sign. Meanwhile, California’s Assembly passed its own bill this week, which now heads to the state Senate for consideration.

This builds on a remarkable trend – which I think we now must rightly recognize as a movement. Illinois, Maryland, and Oregon had already enacted 2013 laws granting undocumented immigrants the right to drive, and bills passed by legislatures in Vermont and Colorado are awaiting signature. That makes seven states, in less than five months.

The tide has turned. The public has grown tired of demagoguery over the issue, allowing for a clearer eyed acceptance that highway safety is served by ensuring that all drivers are trained, tested, licensed, and insured. Lawmakers in a rapidly growing number of states (and in an increasingly bipartisan fashion) are heeding the surging political power of Latino and immigrant constituents, which have always viewed the right to drive as essential to the well-being and equal protection of their communities. The success of this movement demonstrates a recognition that undocumented immigrants are an integral part of our communities, and that states should promote their integration.

None of these new state laws expanding access to driving privileges are perfect; all of them involved political compromises. The ACLU will be closely monitoring developments, to ensure that the laws are implemented in a non-discriminatory manner. But never have we seen so many states act so rapidly in a so positive a direction on an issue that had only moments ago been considered so tough. This is what political progress looks like. It’s a trend Congress should heed and build upon as the debate over federal immigration reform moves forward.