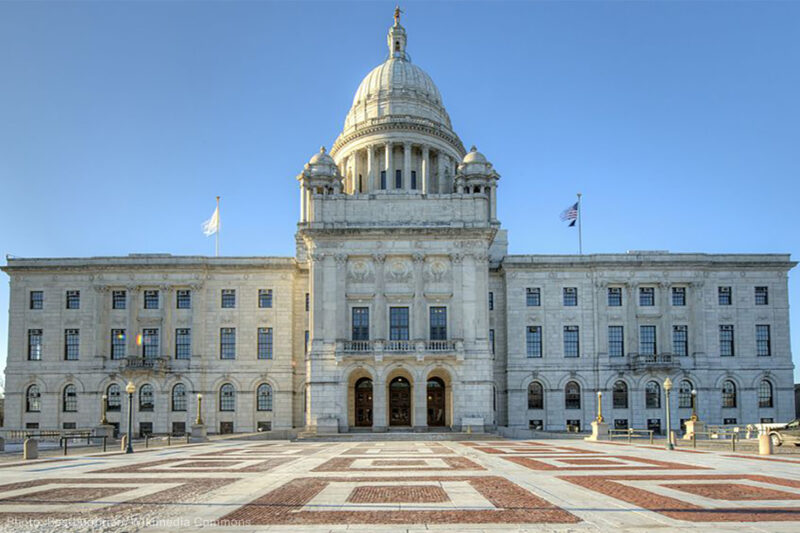 When Richard Gardner, a convicted child sex offender, was released from prison after serving almost 30 years, he quietly moved into the Washington Park neighborhood in Providence. One would not have expected a welcome wagon — but an angry mob should not have been the result either.

Because his crimes were committed so long ago, Gardner is not subject to the community notification provisions that apply to more recent offenders under the state’s Megan’s Law. But the police leaked his address to public officials, and a media circus ensued. The result has been raucous nightly protests in front of his house by dozens of people calling on him to leave the neighborhood.

This scenario is troubling for many reasons. First, rather than act responsibly, Providence Mayor Jorge Elorza helped fuel the angry gatherings in front of Gardner’s home by stating at a community meeting immediately preceding the first protest that Gardner “has given up his right to be here in the community.” Other city officials have also encouraged a mob mentality that statements like these promote.

But forcing Gardner out of his house and potentially leaving him homeless — something that other state policies setting residency restrictions for sex offenders have undeniably done to others — only makes the public less safe. The evidence is abundantly clear: Housing stability is one of the most effective ways to prevent recidivism. Integrating ex-offenders into communities — rather than ostracizing them — is one of the best things neighbors and policymakers can do to promote public safety. Further, it’s a lot harder for police to monitor the whereabouts of a homeless person than somebody living at a particular address.

The city’s response to the protests is troubling for another reason. There has been a regular police presence at the gatherings outside Gardner’s house, although city officials have been vague in explaining whether they are there to protect Gardner or the public. What makes the police presence surprising is that a Providence ordinance from 1973 actually bans the type of protest that is taking place in front of Gardner’s house. With the U.S. Supreme Court’s blessing, the city has an enforceable law that bans picketing in residential areas that is targeted at particular homes, so one would have expected the police to be breaking up these protests rather than approving them.

Since the ACLU has opposed these laws on free speech grounds, and continues to do so, we have no interest in demanding that the city enforce this ordinance. But one thing the city cannot do is allow protests in front of Richard Gardner’s house but then enforce the ordinance against other protesters. The city simply does not have the right to pick and choose when it will enforce the ordinance depending on what the picketing happens to be about. The law is the law and should be applied equally.

Thus, groups that may have been prohibited from engaging in residential picketing in Providence in the past — such as political groups wishing to protest in front of the house of a public official or consumer groups trying to shame a slum landlord in front of his home — should now be afforded the same rights and privileges to engage in residential protests. In a letter the ACLU sent the mayor on Oct. 20, we pointed this out, and we are prepared to take legal action if it is selectively enforced.

The ACLU recognizes the concerns of some members of the community, but elected leaders and public officials need to respond constructively rather than fan the flames of fear. We all care about the safety of our children, but trying to force Gardner out of the Washington Park neighborhood is a misguided and ineffective way to serve this greater goal. Rather than descending into vigilantism and reactive legislation, this situation offers an opportunity to consider more productive ways to support safe and inclusive communities.