The Response to Protests Against Police Brutality is Not More Brutality 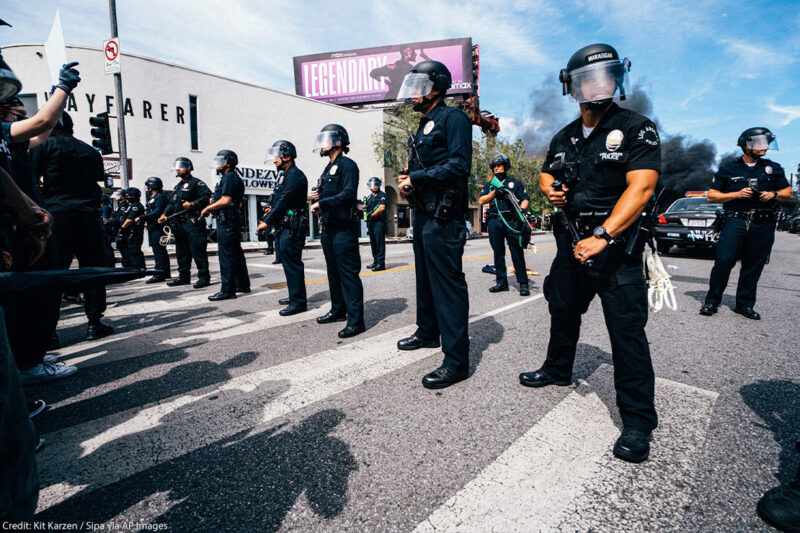 Police brutality against protesters and those documenting protests has only deepened the pain and anguish of Black communities.

Around the country, people are bursting back onto the streets to protest police brutality and demand racial justice in the wake of the police murder of George Floyd in Minneapolis. Their message is vital, and it is correct: Police violence is one of the leading causes of death for Black men in America, and police officers who kill rarely face any type of accountability. This needs to stop.

Yet in too many cities, the police response has been only more brutality. In New York City, police vehicles drove into protesters and one officer pulled a Black protester’s mask down to directly pepper spray him in the face. Near the White House, police tear gassed peaceful protesters in order to facilitate President Trump’s scheduled photo op. Reporters have also suffered at the hands of police, including one reporter who was shot in the eye with a rubber bullet.

President Trump has insisted that police should “dominate” and “do retribution” against protesters. That is authoritarian, and the use of punitive measures or crowd control weapons to squelch peaceful protest violates both domestic and international law. In the context of protests, the proper role of law enforcement is to facilitate First Amendment activity by enabling peaceful protest. Officers cannot ban or interrupt speech because of the potential for disturbance or disorder. Where specific acts of illegality arise, officers can deal with those directly — not by breaking up a protest or painting all protesters with a broad brush.

Indeed, in cities like Newark, New Jersey where law enforcement officials consciously focused on de-escalation over last weekend, protesters were able to speak out in relative peace. Elsewhere, the extreme and indiscriminate brutality of officers against protesters, those documenting protests, and those doing both has only deepened the pain and anguish of Black communities, and serves as a pointed illustration of exactly how little Black lives matter to these police departments.

Amidst the COVID-19 pandemic, police failures to facilitate peaceful protest also increase health risks for police, protesters, bystanders, and the community at large. Specific police tactics like kittling — essentially trapping protesters and bystanders into a limited, often crowded area with only one point of exit controlled by officers — and mass arrests have been the subjects of past ACLU lawsuits. Today, they are even more troubling because they heighten the risk of infection by forcing large numbers of people closer together.

Similarly, arresting protesters and holding them overnight is only likely to exacerbate the spread of COVID-19, pushing more people into jails that have become hotbeds of infection. And public health experts have cautioned that the use of particular police weapons, including tear gas and pepper spray, can heighten COVID-19 risks by causing people to cough and gasp for air.

Now more than ever, law enforcement should be respecting the First Amendment rights of people who are protesting in the streets — not attempting to silence them with punitive measures, crowd control weapons, and blatant brutality. Racial justice and public health—not to mention the voice of the people — demand it. 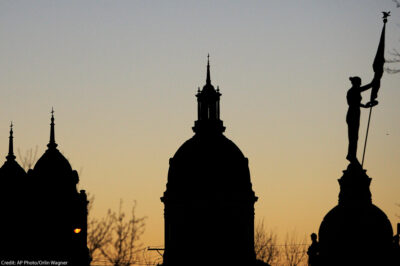 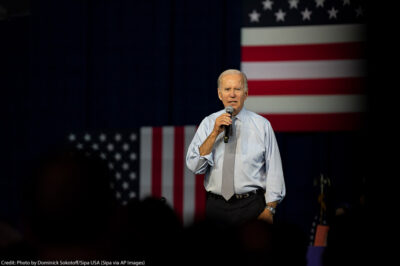