Home Is Where My Fear Lives. Here’s My Story of Being Black in Madison County, Mississippi. 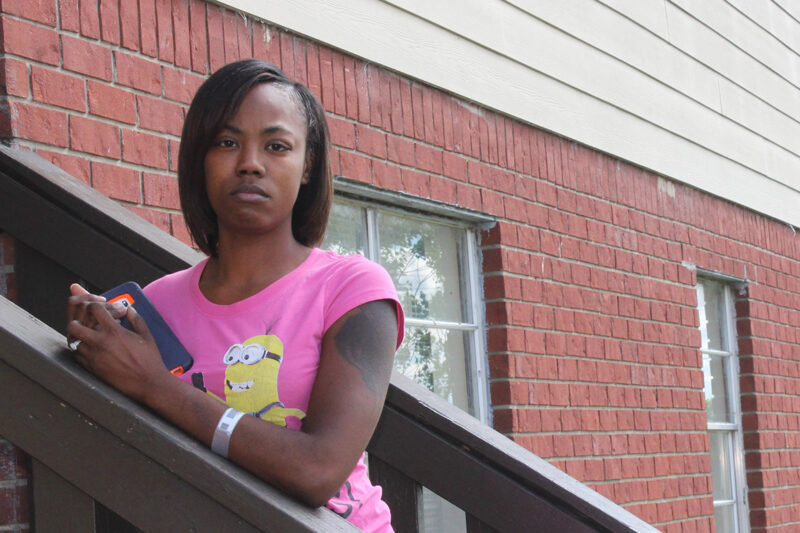 Early one summer morning, I heard a loud, intense banging on my front door. Alarmed, I asked who it was, but there was no answer. After a brief moment of silence and confusion, the banging continued. More concerned, I asked again who it was. This time someone yelled, “POLICE!”

I opened my door to find six Madison County Sheriff’s Department deputies. They forced their way inside my home where my children, niece, and husband were sleeping.

When I asked what they wanted, they claimed a Black man had committed a crime at our complex. The deputies wanted us to write witness statements swearing we saw the man do it. But we had not, and I told them so. They insisted, and I repeated that we had not seen it. The deputies got angry and gave me a “choice” that was no choice at all: I could write the false witness statement they wanted, or I would become their suspect.

My husband overheard the commotion, came into the living room, stood by my side, and told me that I did not have to write a false witness statement. He told the deputies that he knew his rights. I could see the deputies’ tensions were high. It was like right before lightning hits.

All of a sudden they grabbed my husband, handcuffed him, and a deputy began to choke him. I was terrified, but I was so worried about my husband’s health and safety. I told the deputies that my husband is disabled and walks with a cane. In response, they just called him names, shouting “Crip” and “Mr. Cripple” at him as they mistreated him.

The deputies threatened us repeatedly with jail if we did not write the false witness statements. They were trying to get us to lie by threatening us. I was fearful for the safety of my whole family, including my children, who were at home.

I finally agreed to write the false statement because I didn’t want the deputies to take my husband or me to jail. But things got worse. A deputy dragged my husband, still in his underwear, down the stairs, and out the door to a police car. This happened in front of our neighbors, who had come out to see what was happening.

I was terrified for my husband and my family. The deputy beat my husband until he couldn’t take it anymore —until he too agreed to write a false witness statement. The deputy even told my husband that I would be better off if he were dead. He was released after that, injured and bruised.

At the hospital the next day, my husband was treated for a sprained wrist and chest contusions. The tight handcuffs had cut my husband’s wrists and turned them black and blue. But the pain had been and continues to be more than physical. Our family is terrified of sheriff’s deputies and the possibility of being treated again like we’re less than human. It is an experience that I and my family will never forget.

Their misdeeds have affected my entire family. My youngest son wakes up in the middle of the night to make sure the doors are locked because he’s afraid the police will break in again and kidnap his dad. Some children can look up to the police. My son is scared to death of them. My husband and children haven’t been the same since that day. Neither have I.

In Madison County, the sad fact of life is that people who look like me or who live in my community don’t get police protection. They get police abuse.

I have lived in this town all of my life. Though I have never been in trouble with the police, I have always had negative encounters with them. And on that terrible day, my nonexistent record didn’t stop the Madison County Sheriff’s Department from illegally entering my home and treating my husband and me like we had no rights at all.

Now I feel unsafe in my own home because the Madison County Sheriff’s Department violated my safe place. I feel unsafe on the streets of the town I’ve called home for so long. I am always afraid that the sheriff’s deputies are going to do again what they did that night.

I believe that my family and I should be able to trust the police to do their job, but when they bully innocent Black people like this, it’s hard to trust them. When will this nightmare end? Enough is enough. 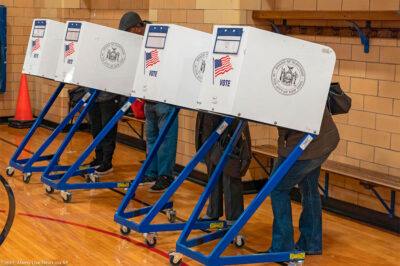 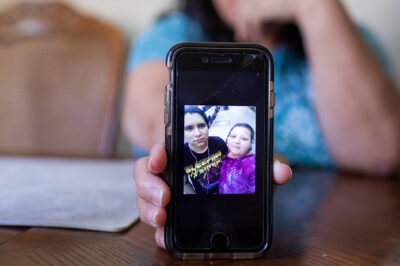