“National security” has long been used to justify the unconstitutional profiling of, and discrimination against, Muslim, Black, Brown, and other historically marginalized communities. The ACLU fights for the individuals and communities harmed by the government’s discriminatory practice of using race, religion, gender, sexual orientation, national origin, or ethnicity as a basis for suspicion or investigation. 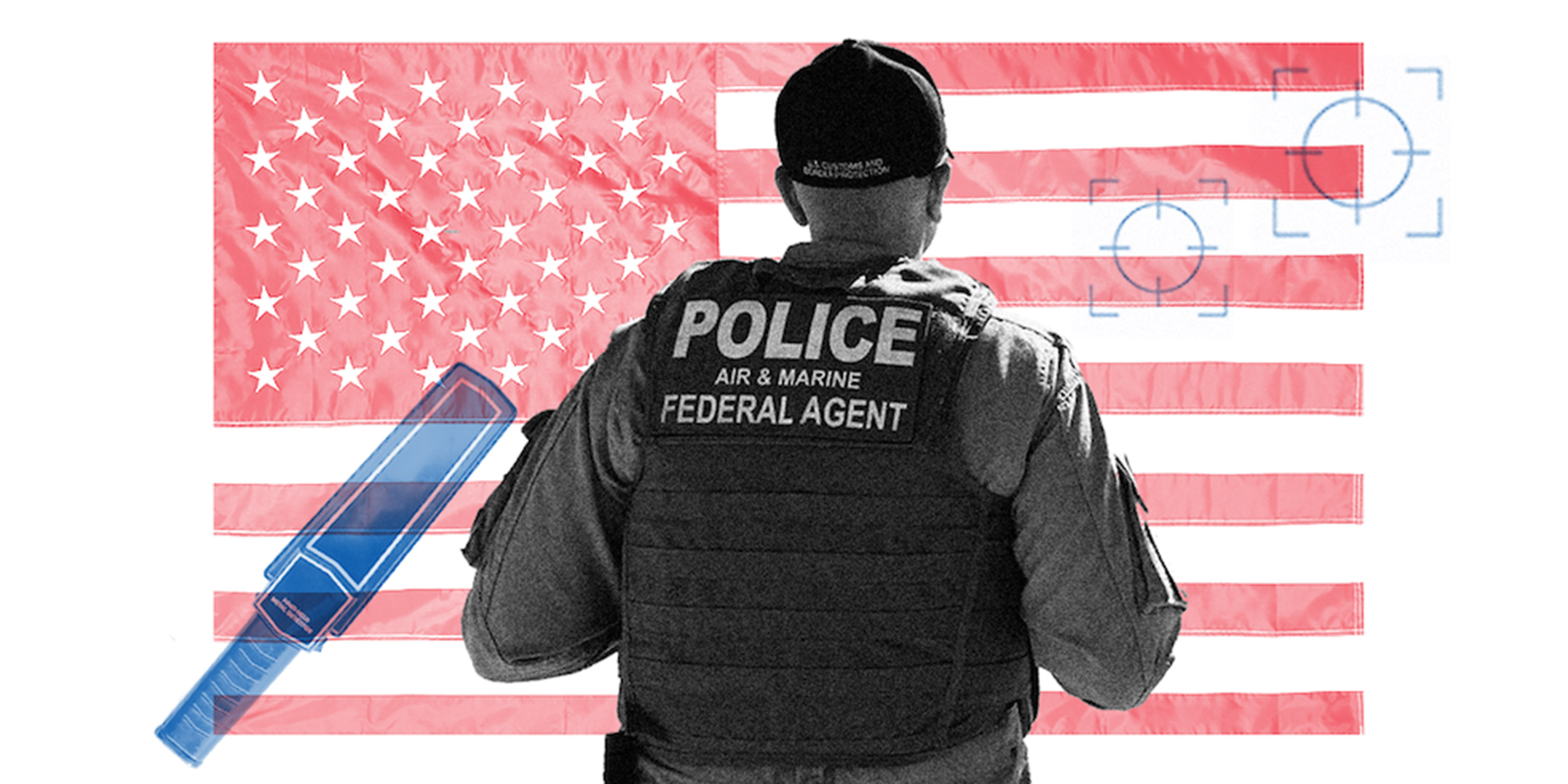 2014:
Departments of Justice and Homeland Security adopt anti-discrimination policies that actually allow federal law enforcement to profile people based on race, religion, ethnicity, and national origin in certain contexts.
84%
A 2021 ACLU of Michigan report finds that although people of Latin American origin make up only 16.8% of Michigan’s foreign-born population, 84% of all noncitizens apprehended by Border Patrol there were originally from Latin America.
November 21, 2022:
President Biden has ordered the Departments of Justice and Homeland Security to decide whether and how to revise their anti-discrimination policies by November 21, 2022. This is their chance to fully ban biased profiling. 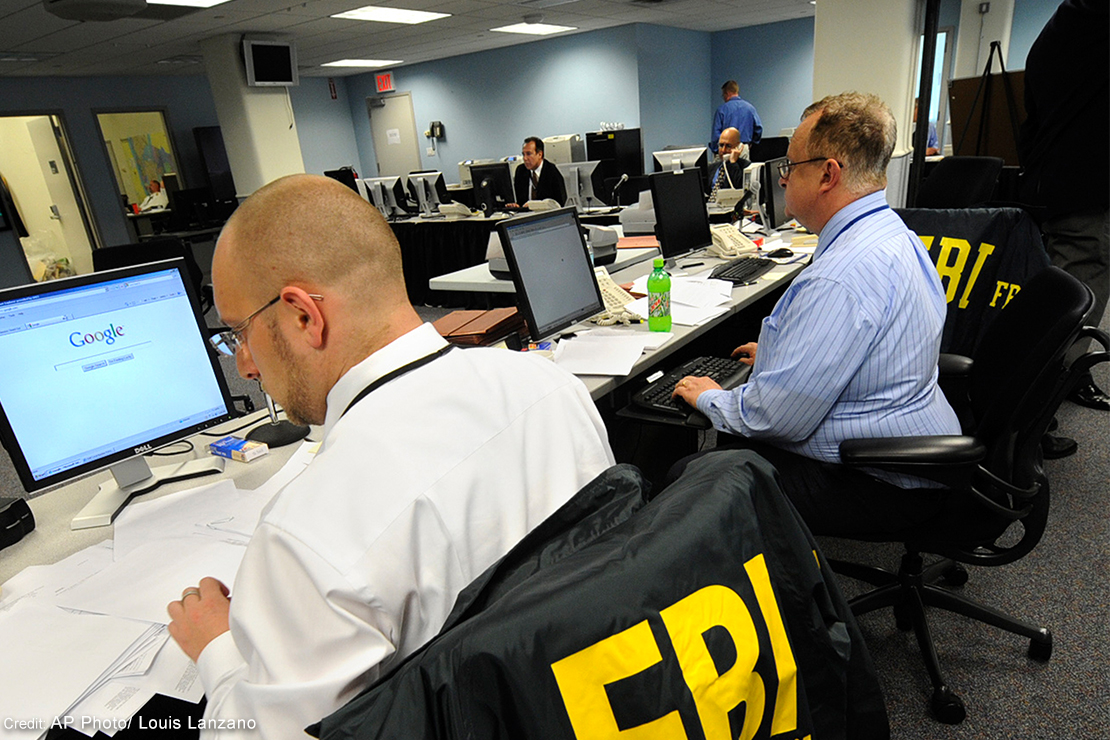 We must secure justice for Professor Xi and other scientists who have long been harmed by the FBI’s discriminatory profiling and surveillance.

The FBI, CBP, TSA, and other federal law enforcement agencies have long engaged in discriminatory and unconstitutional profiling of people of color, immigrants, and other marginalized communities, including those engaged in First Amendment-protected activities. The people that federal agencies target have mostly been Black civil rights activists, Muslim and Brown communities, Asian Americans, animal rights and environmental rights activists, and groups the government views as having “unpopular” or controversial beliefs. As a result, people are wrongly and secretly surveilled, investigated, prosecuted, or placed on federal watchlists.

Biased federal policing falsely stigmatizes people who aren’t even suspected of actual wrongdoing, as well as entire communities. Using the color of someone’s skin, the religion they practice, or where they were born as a basis for suspicion should be left in the history books, where it belongs.

This type of biased profiling occurs in large part because the Departments of Justice and Homeland Security, which are the country’s main federal law enforcement agencies, have anti-discrimination policies that actually permit discrimination. Although these departments say they recognize profiling is unjust, ineffective, and a waste of resources, they nevertheless permit it in the broad and vaguely defined categories of national security, intelligence-gathering, and at the border — where we’ve seen discriminatory targeting often occur.

The harmful practices can also spread to state and local law enforcement. Federally-funded partnerships between federal, state, and local law enforcement, such as FBI-led Joint Terrorism Task Forces and DHS-led Fusion Centers, collect and share substantial amounts of personal data about individuals and have come under criticism and scrutiny for bias-infused reporting, analysis, and investigations, and for their lack of meaningful civil rights, liberties, and privacy safeguards.

The ACLU has taken a multi-faceted approach to challenging discriminatory federal law enforcement policies, including litigation on behalf of Americans subjected to biased and unlawful surveillance, advocacy with Congress and federal agencies for comprehensive anti-discrimination policies, as well as raising awareness of the corrosive effect of discriminatory profiling on affected communities. We will keep fighting for systematic change and legislation that prohibits biased profiling without exceptions for national and border security, in order to protect communities that have for so long been wrongly targeted and harmed.