In recent years, U.S. Immigration and Customs Enforcement (ICE) has detained and deported record numbers of people from the United States. Many of ICE’s removal tactics take away even the right to a fair hearing in court, as the government rushes to judgment and tries to ram people through a rubber-stamp system that ignores individual circumstances. These enforcement programs pose a variety of threats to civil liberties: They implicate the Fourth Amendment’s protection against unreasonable searches and seizures, the constitutional guarantee of due process, and the constitutional guarantee of equal protection and freedom from discrimination based on race, ethnicity, and national origin. ICE’s enforcement practices also impose heavy social costs, tearing American families apart and undermining community trust in law enforcement.

The Border Patrol and its parent agency, Customs and Border Protection (CBP), operate in a vast zone stretching 100 miles from any land or sea border. This includes entire states such as Florida and Maine as well as almost all of the country’s top metropolitan areas. CBP’s militarization of the border region has produced rampant abuses ranging from racial profiling to excessive force. CBP uses interior checkpoints and roving patrols located far from the border to apprehend individuals who are not recent border crossers.

The ACLU is working to ensure that U.S. immigration enforcement is transparent and accountable to the American public. 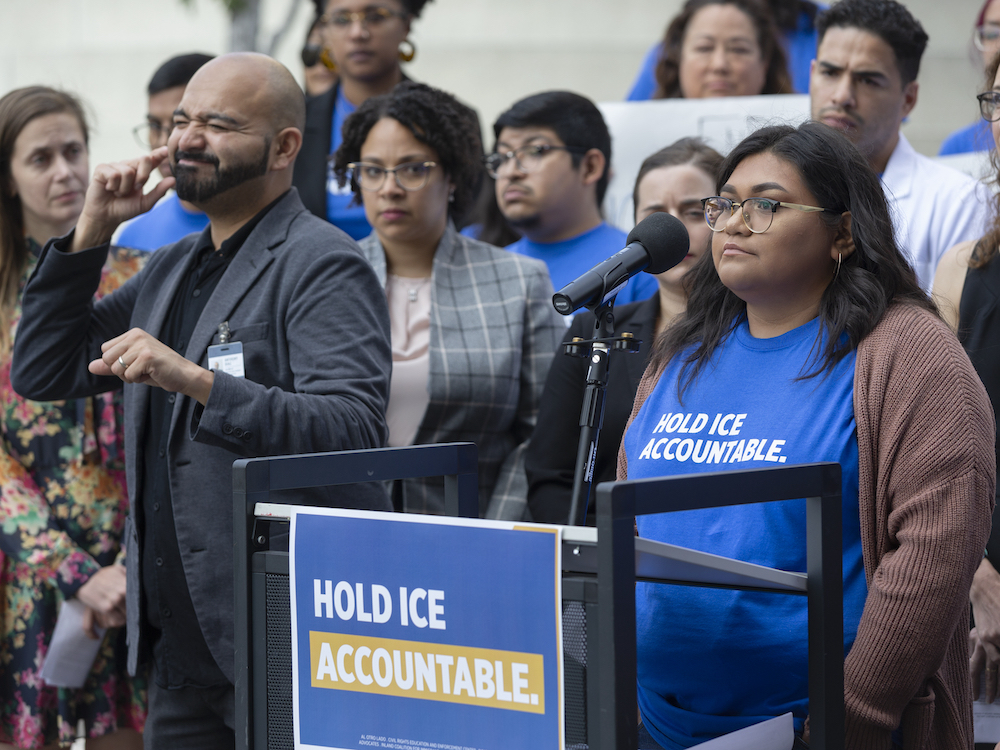