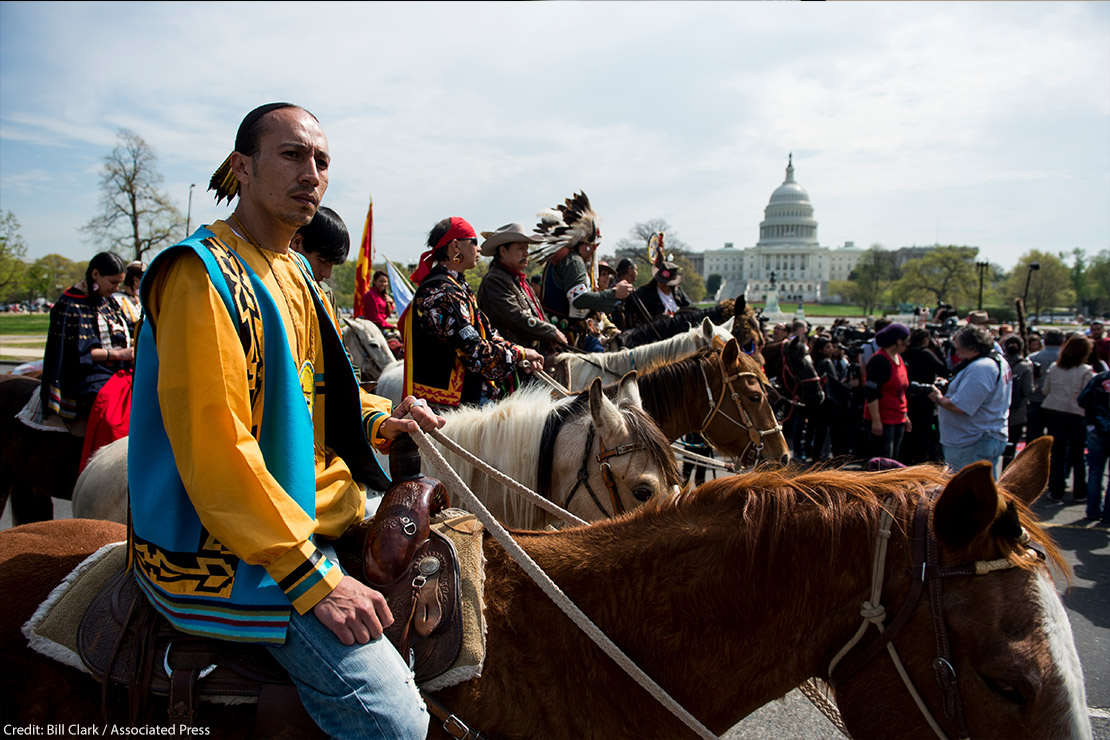 In July 2021, the ACLU, the ACLU of Montana, and the Native American Rights Fund (NARF) filed a class-action lawsuit on behalf of five Indian nations and 18 individual plaintiffs challenging the state of Montana’s failure to fulfill its constitutional mandate to teach public school students the history and culture of the first peoples of Montana in consultation with local tribes.

Since 1972 Montana’s Constitution has required that all public school students receive instruction about the first peoples of their state. Implementation of the constitutional provision was specifically addressed in 1999 when the Montana Legislature passed the Indian Education for All Act. At the direction of the Montana Supreme Court, dedicated annual funding by the legislature for the Indian education provisions began in 2007.

To ensure that the state agencies and officials implement and comply with the Constitution and statutes in the future, the class-action lawsuit asks for declaratory and injunctive relief such as the creation and monitoring by the state, in consultation with Montana tribes, of minimum IFEA reporting and compliance standards.

Equal access to learning Native American heritage and culture in our education institutions is a racial justice issue — and we’re suing to make... 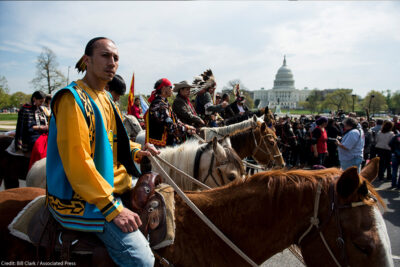