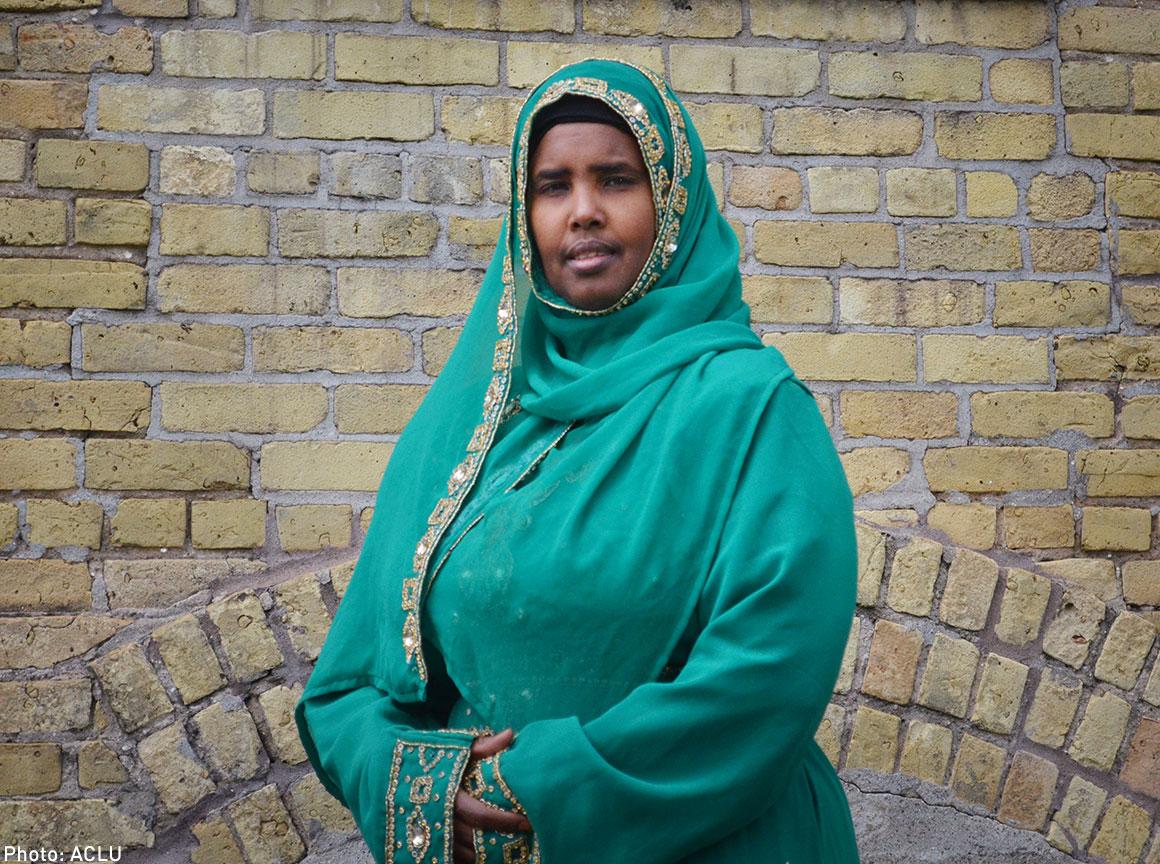 In June 2017, the ACLU filed a lawsuit on behalf of a family of U.S. citizens — including four young children — who were detained for over 10 hours at the U.S.-Canada border while coming home from a trip to visit relatives. Our clients obtained a settlement reinforcing that rights exist at the border, and also that CBP must be held accountable for violating those rights.

Abdisalam Wilwal and his family were detained because he was on the government’s terrorism watchlist, but he did not know why and saw no valid reason why he would be on the list. The lawsuit, filed in the U.S. District Court for the District of Minnesota, also challenged the lack of a meaningful process for Mr. Wilwal to contest his placement on the watchlist.

Mr. Wilwal and his wife, Sagal Abdigani, live in a Minneapolis suburb with their four children, who were 5, 6, 8, and 14 when they were detained in March 2015. Mr. Wilwal and Ms. Abdigani are originally from Somalia, which they fled due to the civil war there in the 1990s. They met in the United States after each immigrated here in 2000 and eventually became U.S. citizens and married.

On the day of the incident, the family was driving home early in the morning from a trip to see Ms. Abdigani’s sister in Saskatchewan. A few minutes after they stopped their minivan at the border station at Portal, North Dakota, U.S. Customs and Border Protection officers came out with their guns drawn. Border officers handcuffed Mr. Wilwal in front of his family, who were extremely upset and frightened. The children were screaming and crying.

As the CBP officers took Mr. Wilwal into the border station, one officer accused him of being involved with terrorism and asked if he was Muslim. Mr. Wilwal replied that he is a Muslim — and also an American citizen. The officers left him in a room for hours with nothing to eat or drink and with his hands cuffed behind his back. He eventually felt light-headed and passed out on the floor, prompting the officers to call paramedics. The officers then gave him a small glass of water but no food, and they cuffed his hands in the front instead of the back.

Several hours later, two agents from the Department of Homeland Security arrived. Mr. Wilwal asked for an attorney but was told that if he wanted to leave, he had to answer the agents’ questions. They questioned him about various topics, including his religious practices, travel, family, and job. They finally set him free with no explanation, after nearly 11 hours of detention.

Meanwhile, Ms. Abdigani and the four children were held elsewhere in the border station.

She asked if she could take the children home and come back for her husband later, or if a friend or relative on either side of the border could come to get the children. The officers refused, saying, “You’re all the same. You’re all detainees, including the children.”

Ms. Abdigani’s phone had been confiscated, but her 14-year-old son realized that he still had his phone because he hadn’t been asked to hand it over. He gave it to his mother, who called 911 and told the dispatcher that she and her family were being held against their will at the border station and feared for their safety. A CBP officer grabbed the phone and talked to the dispatcher, and the police never came.

Two CBP officers then took the 14-year-old into another room where they patted him down. They then told him to remove his clothes for a strip search, which he refused to do. A DHS document obtained by the ACLU that summarizes the incident shows that the agents also searched the contents of the boy’s phone. It also shows that the father, Mr. Wilwal, was detained because of a “record hit,” indicating that he was on a watchlist.

As soon as they returned to Minneapolis, Mr. Wilwal and Ms. Abdigani went to their local FBI and DHS offices to report what had happened. They were later told that the incident likely occurred because Mr. Wilwal was on a terrorism watchlist. They both filled out a DHS form that the government provides for people who think they are wrongly on the watchlist, but they never heard back.

After the court denied the government’s motion to dismiss the lawsuit, our clients reached a settlement agreement with the defendants. Under the settlement:

According to leaked documents, the government uses vague criteria and a very low threshold to place people on the terrorism watchlist. The ACLU is continuing to fight government policies and programs that allow people to be placed on secret watchlists and then harassed on that basis, without a meaningful way to clear their names and get off the list. 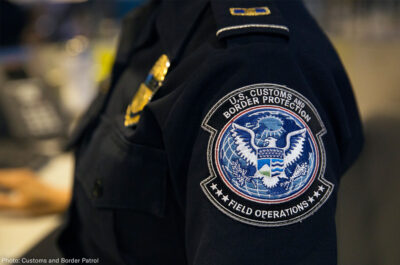 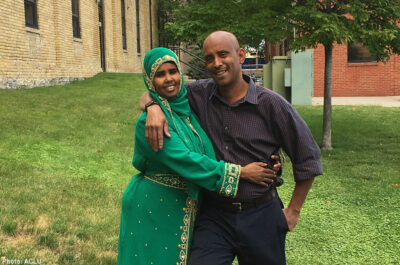 My Family and I Were Detained at Gunpoint and Then Held for Hours at the US-Canada Border. I’m Afraid It Will Happen Again. 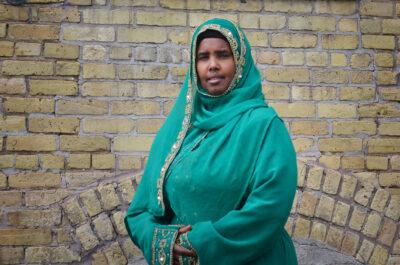 My Family and I Were Detained at Gunpoint and Then Held for Hours at the US-Canada Border. I’m Afraid It Will Happen Again.
Support our on-going ligitation and work in the courts Donate now