The lawsuits cite Alabama’s “sordid record” of its white majority using racial discrimination to maintain power. The suits charge that the newly drawn congressional redistricting map denies Black residents equal opportunity to participate in the political process and elect candidates of choice, and that both the congressional and state legislative maps result from racial gerrymanders that intentionally pack and crack Black communities in the state, which denies such communities equal protection of the laws. 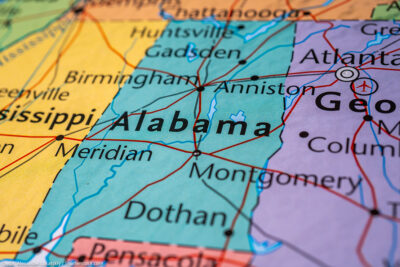