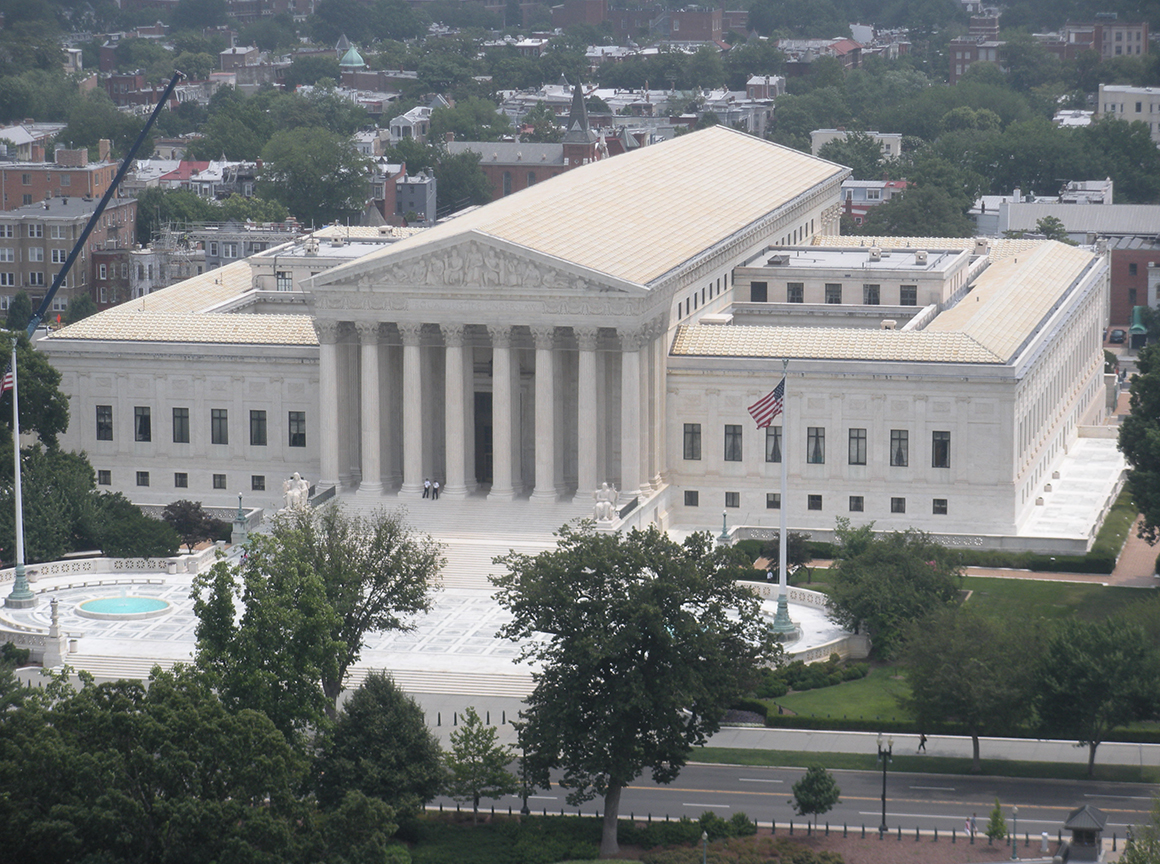 Whether a tort action against the federal government that is dismissed for reasons unrelated to the merits bars a subsequent action for the same tort against the responsible employee.

The Federal Tort Claims Act (FTCA) allows individuals to sue the federal government for torts committed by its employees. It also creates exceptions to that right, including one for discretionary actions. A suit against the government that is resolved on the merits bars any subsequent suit against the individual employee. The question in this case is whether the same bar applies when the FTCA claim is dismissed for reasons unrelated to the merits. In an amicus brief filed with Public Citizen, the ACLU argues that the statute should be construed to permit a second suit under these circumstances because it is consistent with congressional intent and preserves access to the courts.