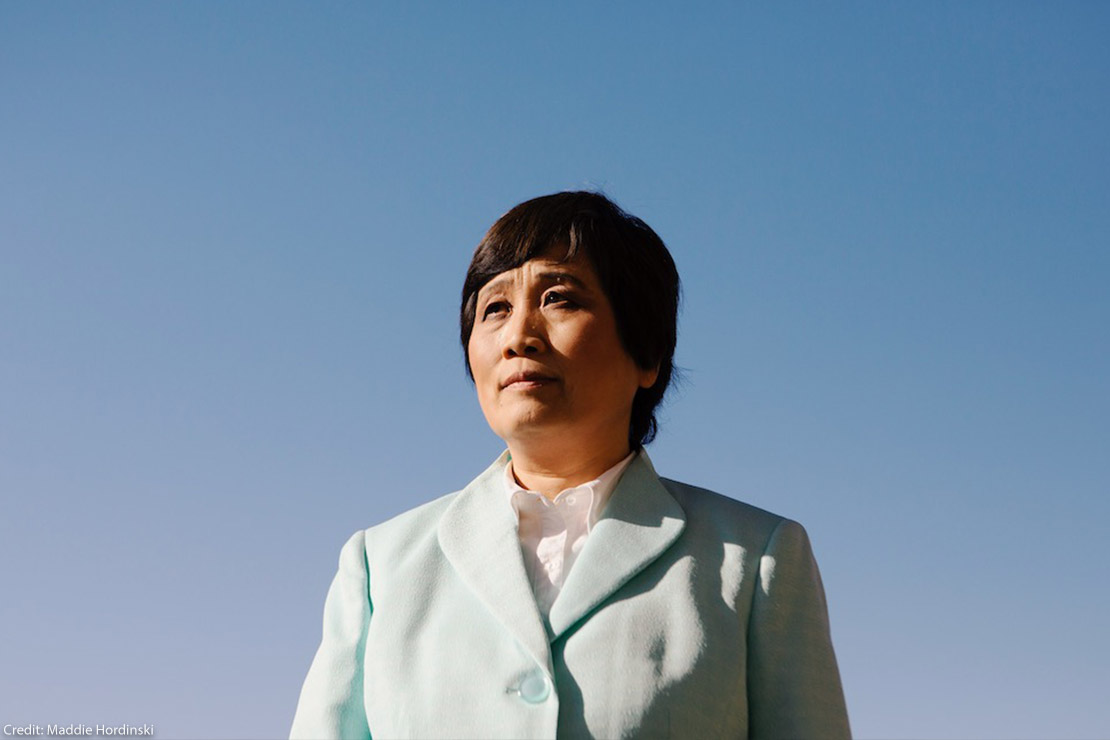 In October 2021, the ACLU joined the legal team representing Sherry Chen, an award-winning Chinese American scientist who was wrongfully investigated, prosecuted, and terminated from her job as a hydrologist with the National Weather Service. The government accused Ms. Chen of unlawfully downloading sensitive government data and falsely portrayed her as a spy for China. On the eve of trial, the Justice Department dropped all charges against her. In 2019, Ms. Chen filed a federal lawsuit against the United States, seeking accountability for the government’s misconduct. In December 2022, Ms. Chen reached a historic settlement of her federal lawsuit and a separate case before the Merit Systems Protection Board, an agency that hears claims from federal employees. The settlement, one of the largest paid to an individual plaintiff in Commerce Department history, includes compensation valued at approximately $1.8 million.

In 2012, the Commerce Department’s internal security unit, known as the Investigations and Threat Management Service (ITMS), began unlawfully investigating Ms. Chen as part of a broad pattern of discrimination directed at Chinese Americans, leading to her baseless arrest and prosecution by the FBI and Justice Department. ITMS was officially disbanded last year, following a Senate report detailing how the unit had become a “rogue, unaccountable police force” that operated outside the law and “opened frivolous investigations on a variety of employees without evidence suggesting wrongdoing.”

Based on ITMS’s improper investigation of Ms. Chen, the Justice Department charged her with making false statements to government investigators and unlawfully downloading data from a restricted government database. The government’s unfounded allegations rested on Ms. Chen’s use of a shared, office-wide password to access a database relevant to her work. The Justice Department eventually dropped all charges in 2015, but not before Ms. Chen was publicly arrested in front of her colleagues and faced 25 years in prison and $1 million in fines. The Commerce Department also fired Ms. Chen from the job she had worked at for years. After a federal administrative judge found that her termination was unlawful, and that Ms. Chen had been the victim of a “gross injustice,” the department appealed and placed her on indefinite leave. That appeal was still pending before the Merit Systems Protection Board prior to Ms. Chen’s settlement.

In 2019, Ms. Chen, represented by Peter Toren and Michele Young, filed a civil suit against the U.S. government, seeking accountability for its wrongful prosecution. The ACLU and Cooley LLP joined the legal team in 2021. Shortly after, Ms. Chen filed a new administrative complaint against the Commerce Department and Justice Department for intrusion into private affairs, negligent training and supervision, false arrest, intentional and/or negligent infliction of emotional distress, and civil conspiracy.