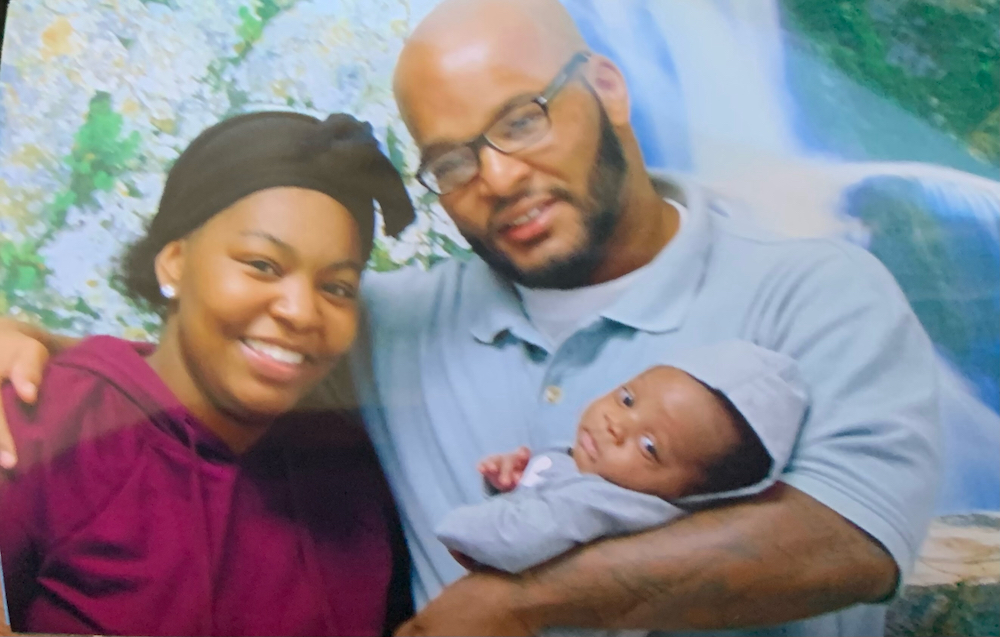 Corionsa “Khorry” Ramey, the 19-year-old daughter of Kevin Johnson, is asking a federal court to allow her to be present for her father’s execution.

The American Civil Liberties Union filed an emergency motion on behalf of Ms. Ramey on November 21, 2022, in the United States District Court for the Western District of Missouri.

A Missouri law bars people under the age of 21 from being present at an execution. Mr. Johnson, whose execution is scheduled for November 29, has put his adult daughter on this witness list, and Ms. Ramey wants to attend.

The filing argues that the state law violates Ms. Ramey’s right to equal protection under the Fourteenth Amendment and her First Amendment right of association, and that the age threshold is not reasonable and not supported by any safety or penological purpose. The federal Bureau of Prisons and the overwhelming majority of death penalty states either have no age requirement for family of the condemned person to witness an execution, or the minimum age is 18. Ms. Ramey is asking the court to find the Missouri law violates her constitutional rights, and to permit her to attend her father’s execution.

On November 25, 2022, U.S. District Judge Brian Wimes of the Western District of Missouri denied Ms. Ramey’s emergency motion, concluding that while “the Court does not discount [Ms. Ramey’s] allegations of emotional harm and does not dispute they are irreparable, both in a personal sense and a legal sense” if she were not able to witness the execution, the state’s law does not violate Ms. Ramey’s constitutional rights. On November 29, 2022, Missouri officials executed Ms. Ramey’s father, Kevin Johnson, Jr., by lethal injection, despite evidence of pervasive racial bias in his prosecution. Ms. Ramey was not permitted to witness the execution.

My father Kevin Johnson, Jr. was sentenced to death for a crime committed at 19 years old, but the state is preventing me from attending his... 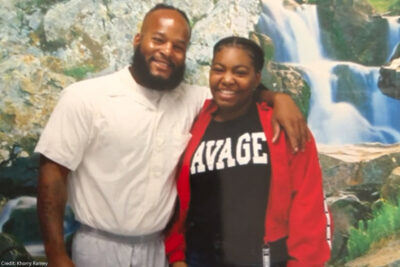 Missouri is Trying to Bar Me From My Father’s Execution. Governor Parson Must Intervene.
Support our on-going ligitation and work in the courts Donate now