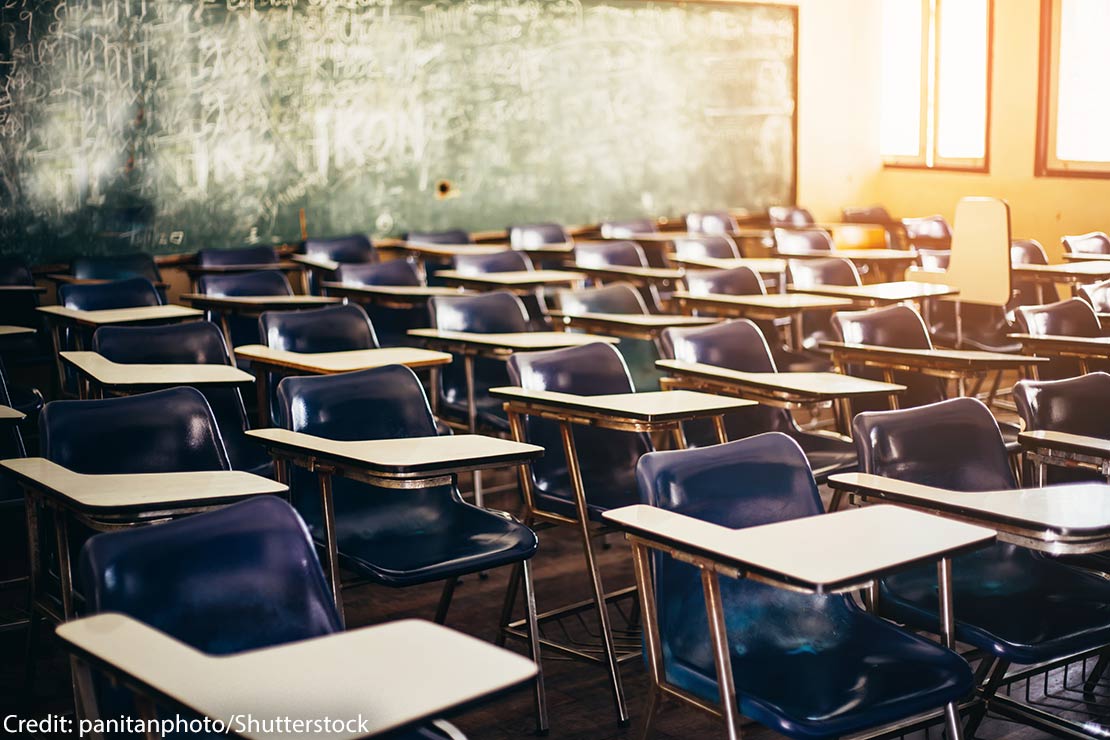 Pernell v. Florida Board of Governors

On Thursday, August 18, 2022 the ACLU, ACLU of Florida, Legal Defense Fund and Ballard Spahr filed a lawsuit challenging Florida’s HB7 (aka the Stop W.O.K.E. Act) on behalf of a group of Florida educators and students in higher education.

The “Stop W.O.K.E.” Act is a classroom censorship law which severely restricts Florida educators and students from learning and talking about issues related to race and gender in higher education classrooms. Florida is one of nearly 20 states across the country that have passed similar laws aimed at censoring discussions around race and gender in the classroom.

The lawsuit argues the Stop W.O.K.E. Act violates the First and Fourteenth Amendments by imposing viewpoint-based restrictions on instructors and students in higher education that are vague and discriminatory. The complaint also argues that the law violates the Equal Protection Clause because it was enacted with a racially discriminatory purpose and will have a disparate impact on Black educators and students.

The groups are asking the court to declare the law unconstitutional under the First and 14th Amendments and are urging the court to issue a preliminary injunction that would put an immediate stop to the bill and allow students and educators to have full and open discussions around race and gender in the classroom.

UPDATE (11/17/22): In an important victory for educators’ and students’ rights to teach and learn free from censorship and discrimination, a federal judge issued an order that will immediately block Florida’s HB 7 from being enforced in higher education contexts.

Here’s what the judge’s order could mean for challenges to censorship efforts nationwide. 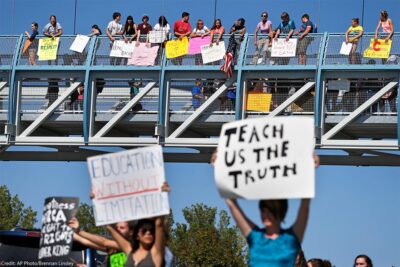 Lessons Learned from Our Classroom Censorship Win Against Florida’s Stop W.O.K.E. Act
Support our on-going ligitation and work in the courts Donate now