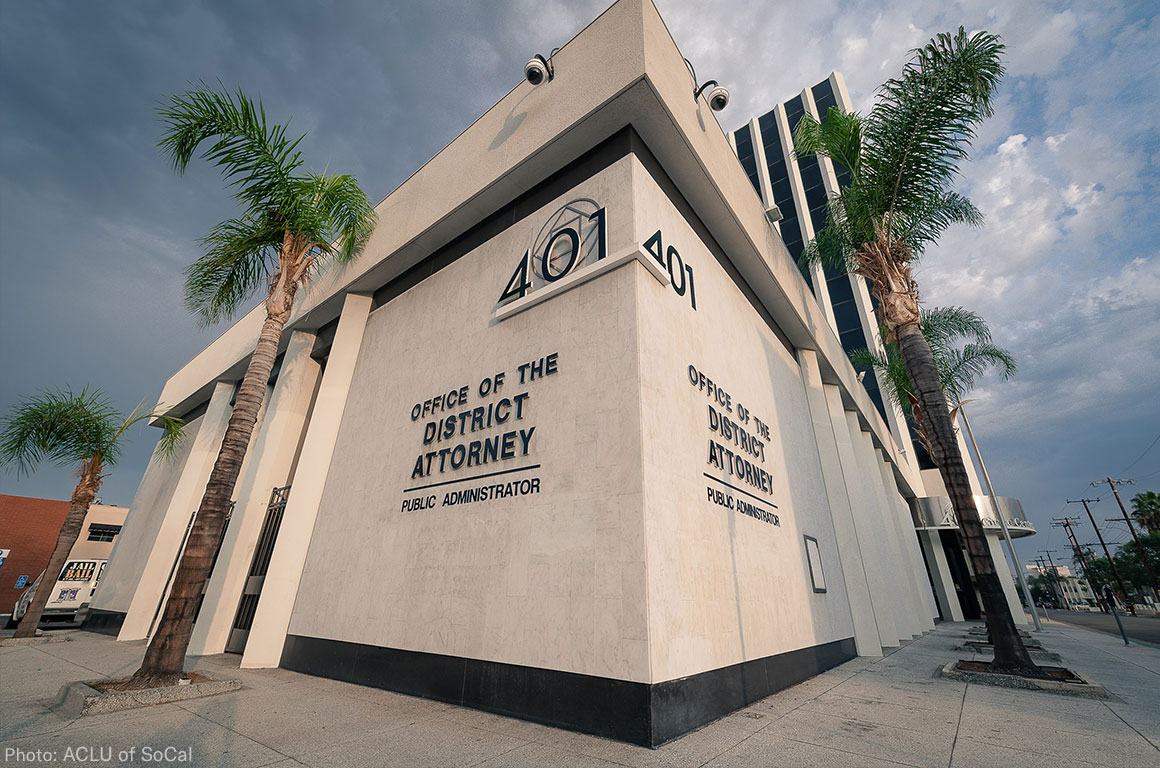 For more than thirty years, the Orange County district attorney’s office and sheriff’s department have recruited and placed informants in jail cells with defendants, paying and rewarding informants with sentence reductions for extracting incriminating information from the defendants without their lawyers present. Some informants use threats of violence, including murder, to coerce confessions and other information.

In one case, informants provided information that would have exonerated Luis Vega, a 14 year old arrested for attempted murder. By law, the DA’s office and sheriff’s department were required to relay this information to Vega and his attorney, but they did not, due to the risk of exposing the entire illegal informant program. Vega, an innocent child, remained in prison for nearly two years.

Since the informant operation was first exposed in a criminal case four years ago, defendants in at least 18 cases in Orange County have proven that jailhouse informants were illegally involved in their cases and won sentence reductions or dismissals. The DA’s office and sheriff’s department have consistently denied the existence of this informant operation, sometimes under oath.

This lawsuit is being filed on behalf of the People for the Ethical Operation of Prosecutors and Law Enforcement, a nonprofit organization based in Orange County; Bethany Webb; Theresa Smith; and Tina Jackson. 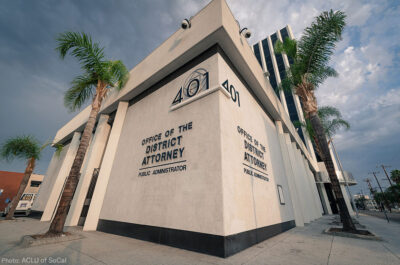