In 2015, Nikita Smith was interested in renting an apartment managed by Wasatch Property Management (WPM). WPM told Ms. Smith that WPM would never admit her as a tenant because she had been named in an eviction filing, even though she was never evicted and continued living in her previous home for two more years.

The complaint asserts that WPM’s blanket policy of denying housing based on the mere filing of an eviction case violates the federal Fair Housing Act, because it disproportionately harms African Americans, particularly African-American women. The action also asserts that landlords who review eviction records in rental admissions should consider the relevant circumstances, including the recency of the eviction filings and the outcomes of the cases, before denying admission. 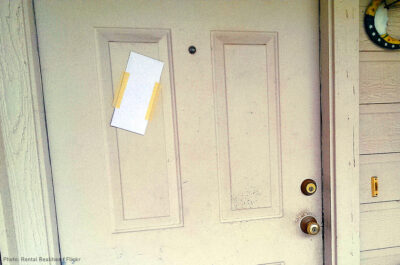