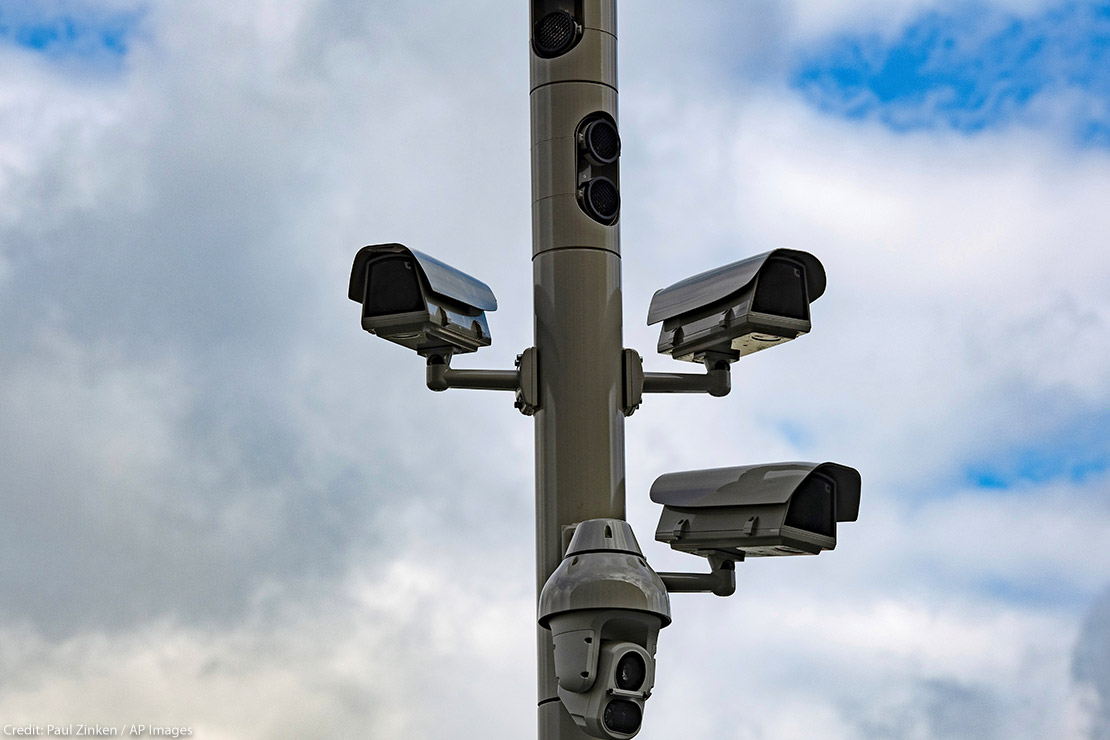 On November 18, 2022, the ACLU and ACLU of Massachusetts, with the law firms of Thompson & Thompson, P.C. and Elkins, Auer, Rudof & Schiff, filed a petition asking the U.S. Supreme Court to take up the question whether long-term police use of a surveillance camera targeted at a person’s home is a Fourth Amendment search.

In the case, Moore v. United States, federal agents, without a warrant, surreptitiously installed a small surveillance camera near the top of a utility pole in a Springfield, Massachusetts neighborhood and used it to record the activities at and around a private home over an uninterrupted eight-month period. Agents could watch the camera’s feed in real time, and remotely pan, tilt, and zoom close enough to read license plates and see faces. They could also review a searchable, digitized record of this footage at their convenience. The camera captured every coming and going of the home’s residents and their guests over eight months, what they carried with them when they came and went, their activities in the home’s driveway and yard, and more.

Federal courts of appeals and state supreme courts are divided over whether long-term pole-camera surveillance of a person’s home impinges on reasonable expectations of privacy under the Fourth Amendment. In this case, the members of the full en banc U.S. Court of Appeals for the First Circuit split evenly on the question, with three judges explaining that a warrant is required, and three judges expressing the belief that the Fourth Amendment imposes no limit on this invasive surveillance.

The ACLU’s cert petition urges the Supreme Court to take up the question, and to make clear that under the Fourth Amendment, police need a warrant before using digital camera technology to surveil a home for a long period.