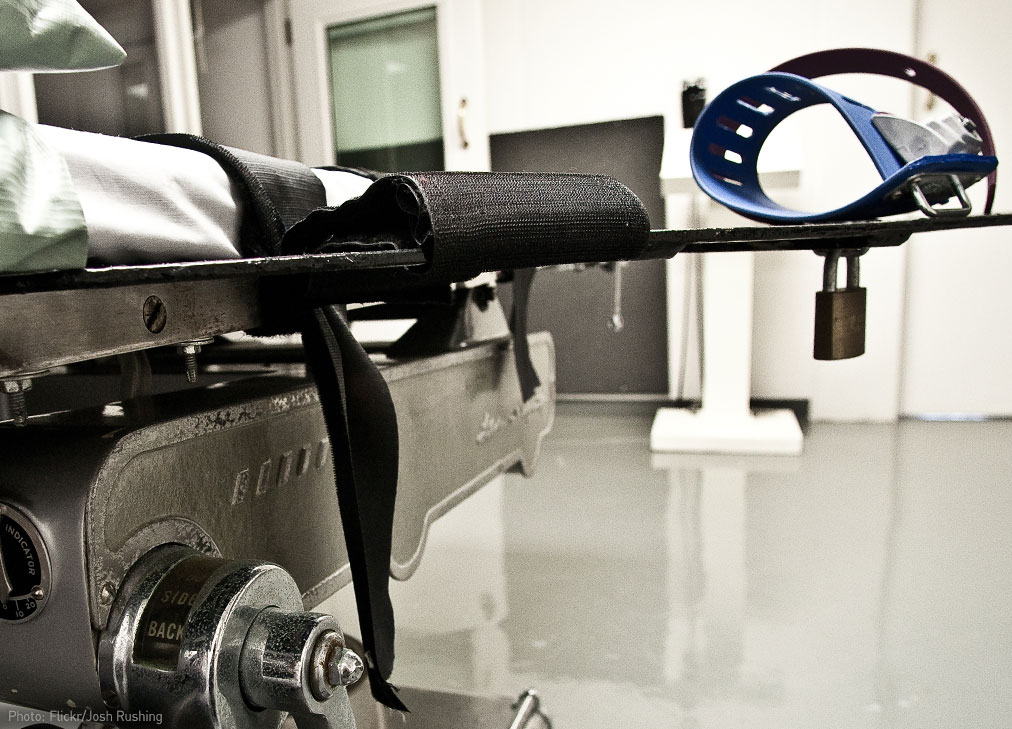 Whether the defendant’s failure to file a timely appeal in state court should bar all subsequent federal court review of his death sentence when the reason for the missed deadline was that Alabama officials made no effort to inform him of an adverse decision from the state courts after it was returned unopened by his lawyers’ former law firm.

Maples was convicted of murder and sentenced to death in Alabama. A copy of the decision rejecting his initial state court appeal was mailed to the lawyers representing him. In the interim, they had left the law firm where they worked and the envelope with the decision was returned unopened. State officials made no further effort to contact Maple’s lawyers or notify him directly. Although Maples acted promptly after finally learning of the decision, his further state court appeal was rejected as untimely. His subsequent efforts to have his conviction and sentence reviewed in a federal habeas corpus proceeding were then also rejected on the ground that he had not complied with Alabama’s procedural rules. The question before the Court is whether Maples should be executed without any federal court review because of a missed filing deadline that was not his fault. The ACLU amicus brief places this case in the context by describing the numerous, reinforcing deficiencies that plague Alabama’s death penalty system.