Mr. Lyttle spent four months in Central America before he was able to return to the U.S. The ACLU Immigrants’ Rights Project, along with the ACLU of Georgia, ACLU of North Carolina, Troutman Sanders, and McKinney & Justice, is pursuing a damages action on Mr. Lyttle’s behalf against the federal government and individual immigration officers for their violation of Mr. Lyttle’s constitutional rights. The lawsuit also seeks to establish broader protections for individuals with mental disabilities who are caught in the web of immigration enforcement.

Yes, the U.S. Wrongfully Deports Its Own Citizens 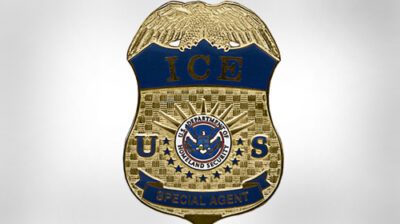 Yes, the U.S. Wrongfully Deports Its Own Citizens

U.S. Citizen Wrongfully Deported to Mexico, Settles His Case Against the Federal Government

U.S. Citizen Wrongfully Deported to Mexico, Settles His Case Against the Federal Government