In June 2015, the Colorado Supreme Court struck down a Douglas County School District voucher program, which would have secured public funds for students to attend private, mostly religious schools.

The American Civil Liberties Union, ACLU of Colorado, Americans United for Separation of Church and State, and Arnold & Porter LLP sued in 2011 on behalf of parents, clergy, and other taxpayers who objected to the use of public funds in violation of Colorado’s state constitution. The “Choice Scholarship Pilot Program” also secured public funds by designating students as charter school students and then allowed them to use the money to attend approved “Private School Partners.” After the Colorado Supreme Court struck down the program, Douglas County modified its voucher program to exclude religious schools, but the district court held that the new program still violated the court’s original order.

In 2015, the state board of education, the school district, and a group of parents filed certiorari petitions with the U.S. Supreme Court. In July 2017, the Court vacated and remanded the case for further proceedings consistent with its ruling in Trinity Lutheran Church v. Comer. The Douglas County school board subsequently voted to end the program, making the case moot.

Your Money's Good Here, It's You That's the Problem 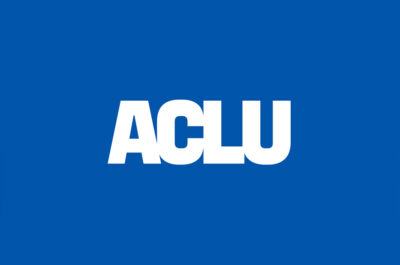 Your Money's Good Here, It's You That's the Problem
Support our on-going ligitation and work in the courts Donate now