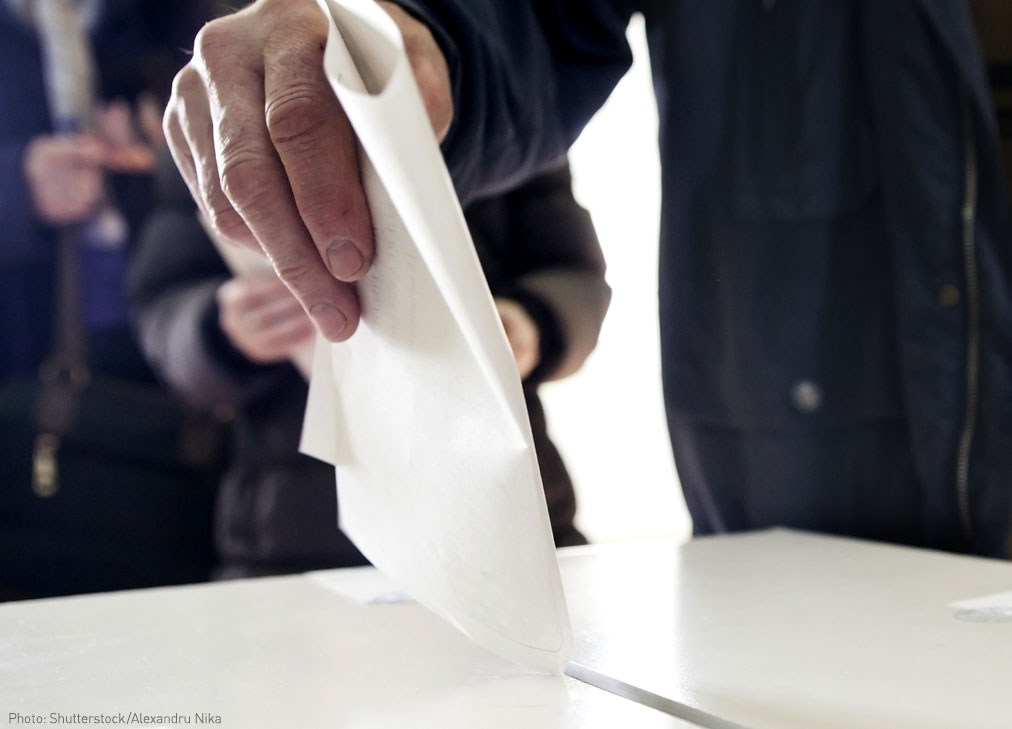 On December 30, 2009 the U.S. District Court for the Western District of South Dakota ruled that voting changes in Shannon County, South Dakota must be pre-cleared with the federal government in compliance with Section 5 of the Voting Rights Act. The court also ruled that a lawsuit filed by the American Civil Liberties Union on behalf of two American Indian women who attempted to vote but were improperly removed from the voter rolls due to felony convictions can go forward. Because state law only disfranchises individuals sentenced to prison and both women were just sentenced to probation, election officials unlawfully took away their voting rights.