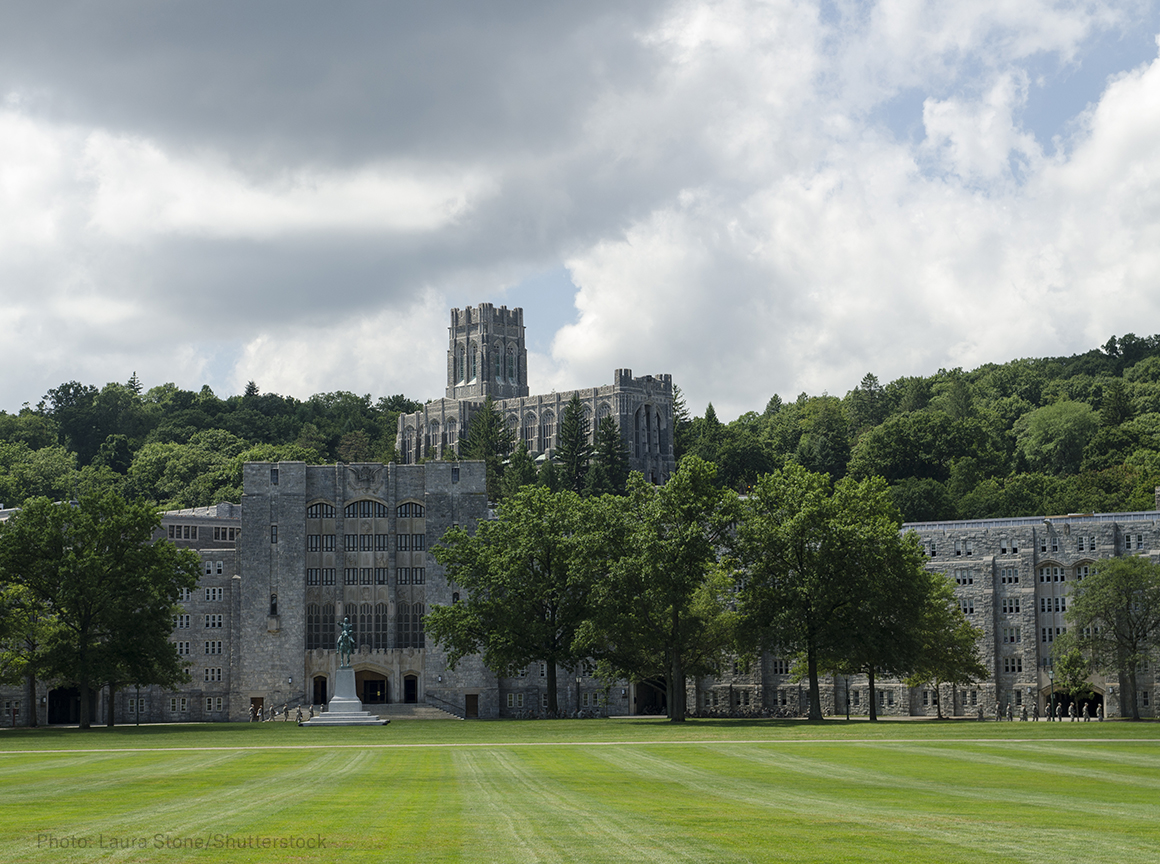 The American Civil Liberties Union and ten other organizations filed an amicus brief in support of Jane Doe, a former cadet at the U.S. Military Academy (West Point) who was subjected to sexual violence and harassment. The brief argues that the Second Circuit must recognize damages remedies for survivors of sexual violence at military academies and that such remedies are consistent with prevailing U.S. and international human rights law.

Sexual violence and harassment is a pervasive problem at West Point. West Point officials have failed to establish and implement effective procedures and training on sexual assault, harassment, and their prevention. In 2010, when Jane Doe was in her second year at West Point, she was raped by another cadet. In 2013, Doe filed suit, seeking relief for the injuries she had faced.

At issue in the case is whether the widely criticized Feres doctrine – derived from Feres v. United States – insulates the military from suits brought by cadets who experience sexual violence while enrolled at military academies. The ACLU and six other organizations filed an amicus brief in 2016, when the Second Circuit was reviewing Doe’s claim under the Equal Protection Clause of the U.S. Constitution. The Second Circuit refused to recognize Doe’s claim under the Equal Protection Clause.

Now, the Second Circuit is reviewing Doe’s remaining statutory claims. The ACLU and ten other organization filed an amicus brief arguing that the Feres doctrine does not apply to bar Doe’s Federal Tort Claims Act claims. A contrary decision would leave cadets who have experienced sexual assault without access to a court and bereft of any remedy for violations of their rights, in sharp contrast to students attending civilian universities across the country.