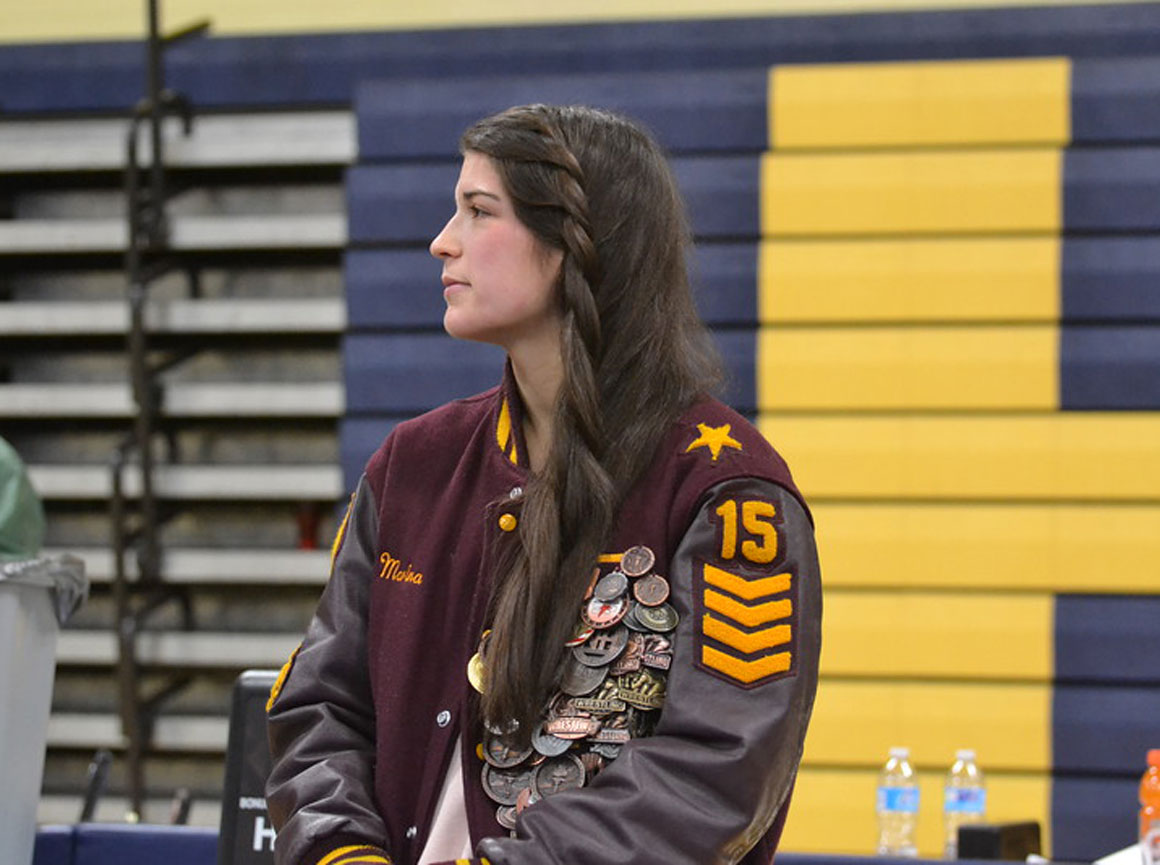 The ACLU, the ACLU of Michigan, the National Women’s Law Center and the Women’s Sports Foundation sent a letter to the National Collegiate Wrestling Association (NCWA) urging it to change its discriminatory policy that prohibits women, like University of Michigan-Dearborn student and national wrestling champion Marina Goocher, from competing against male wrestlers when women wrestlers and teams are unavailable.

The NCWA governs club wrestling in college and under its current rule Goocher is only allowed to compete against other women. UM-Dearborn does not have a women’s team, and there are no other women wrestlers in her weight class in the entire Midwest region of the NCWA.

All This National Champion Wrestler Wants Is a Chance to Compete 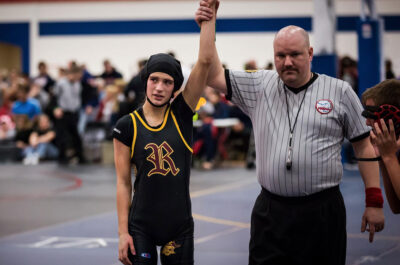 All This National Champion Wrestler Wants Is a Chance to Compete

Put Me on the Mat 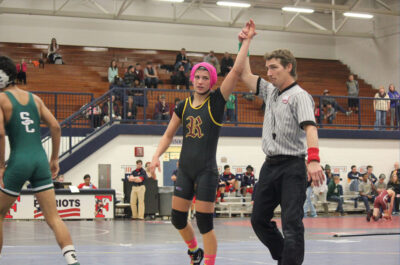