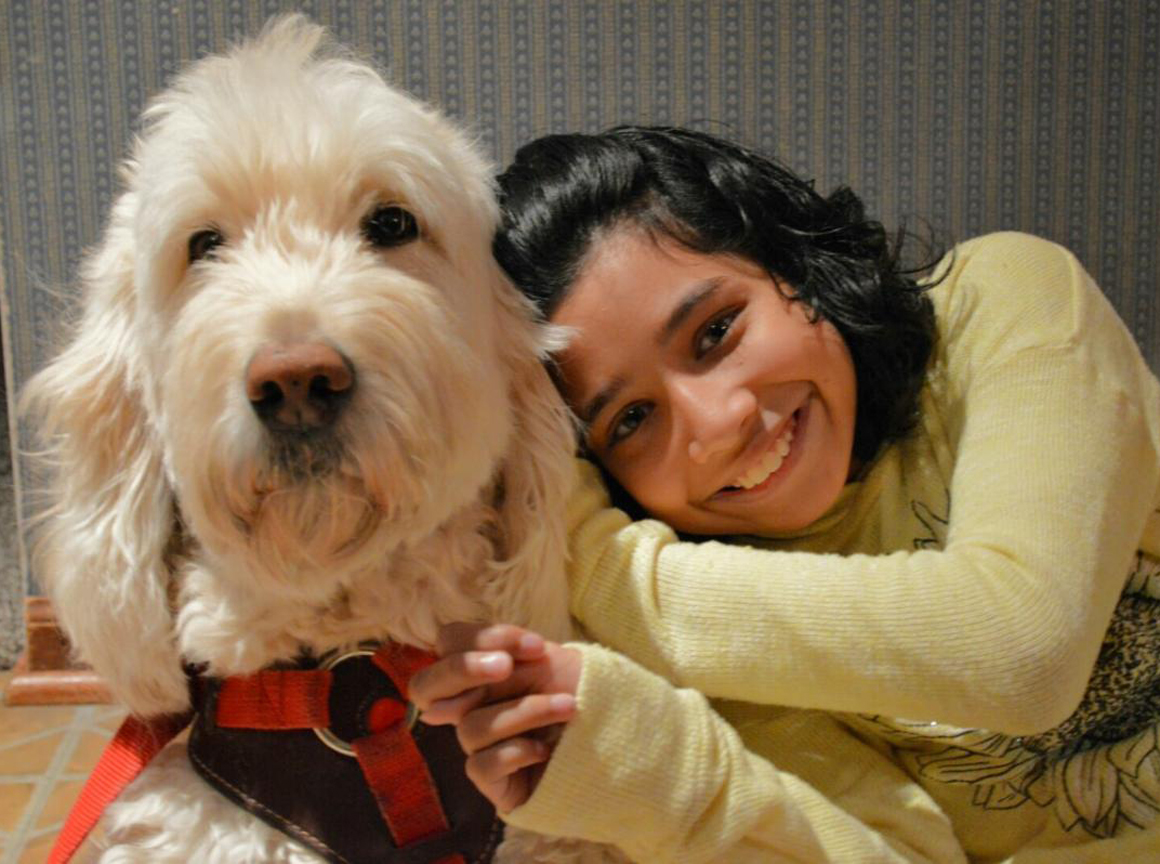 Whether a student denied the right to bring her service dog to school must exhaust administrative remedies that cannot provide her with the relief that she seeks.

The Americans with Disabilities Act and the Rehabilitation Act of 1973 prohibit public schools from discriminating against students with disabilities. The plaintiff in this case brought suit under both statutes when she was denied the right to bring her service dog to school. Her suit was dismissed by the lower courts because she did not exhaust administrative remedies under a different statute, the Individuals with Disabilities Education Act (IDEA), even though the plaintiff was not complaining about her education and the IDEA has no provision for the damages she sought. That result, the ACLU argues in a brief submitted on plaintiff’s behalf, is directly contrary to what Congress intended. 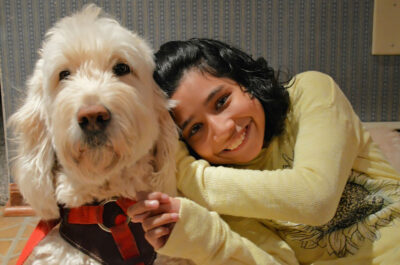