The American Civil Liberties Union and the ACLU of North Carolina Legal Foundation have filed a lawsuit on behalf of six same-sex couples seeking the freedom to marry, and the right to obtain second parent adoptions for their children.

Some of the protections that come with a second parent adoption include: ensuring that all children in the family are covered if one partner lacks health insurance, ensuring that families will stay together and children will not be torn from the only home they’ve known if something should happen to the biological parent, ensuring that either parent will be allowed to make medical decisions or be able to be by their child’s bedside if one their children is hospitalized.

In 2013, the ACLU added an additional claim that directly challenges North Carolina’s ban on marriage for same-sex couples. In April 2014 the ACLU also filed a request for a preliminary injunction on behalf of plaintiffs Shana Carignan and Megan Parker.On April 9, 2014, the ACLU also sought immediate relief on behalf of one of the couples in Fisher-Borne et al. v. Smith who have a young child who is being denied critical medical care because North Carolina neither recognizes his mothers’ marriage nor allows both mothers to adopt their child and establish a legal relationship. These plaintiffs, Shana Carignan and Megan Parker, were legally married in Massachusetts but their marriage is not recognized in North Carolina. Their 6-year-old son Jax has severe cerebral palsy. Because North Carolina refuses to recognize the legal marriage of Jax’s parents and because North Carolina law refuses to allow both of Jax’s parents to have a legal parent-son relationship , Jax is not receiving the quality of care he could which would dramatically improve his life. Because North Carolina recognizes only Parker as Jax’s mother, Carignan is unable to put Jax on her health insurance.

North Carolina: Let Me Take Care of My Son 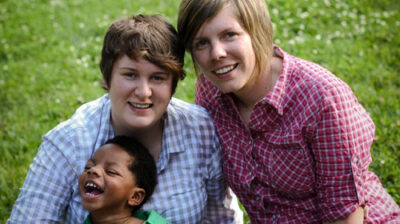 North Carolina: Let Me Take Care of My Son 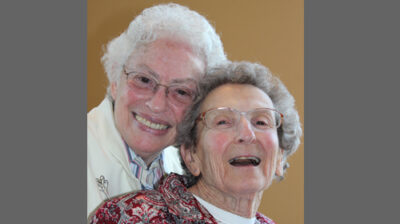 Expanding the Freedom to Marry: Here’s What’s Next

Expanding the Freedom to Marry: Here’s What’s Next 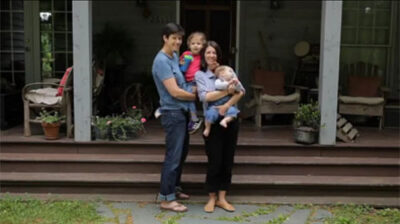