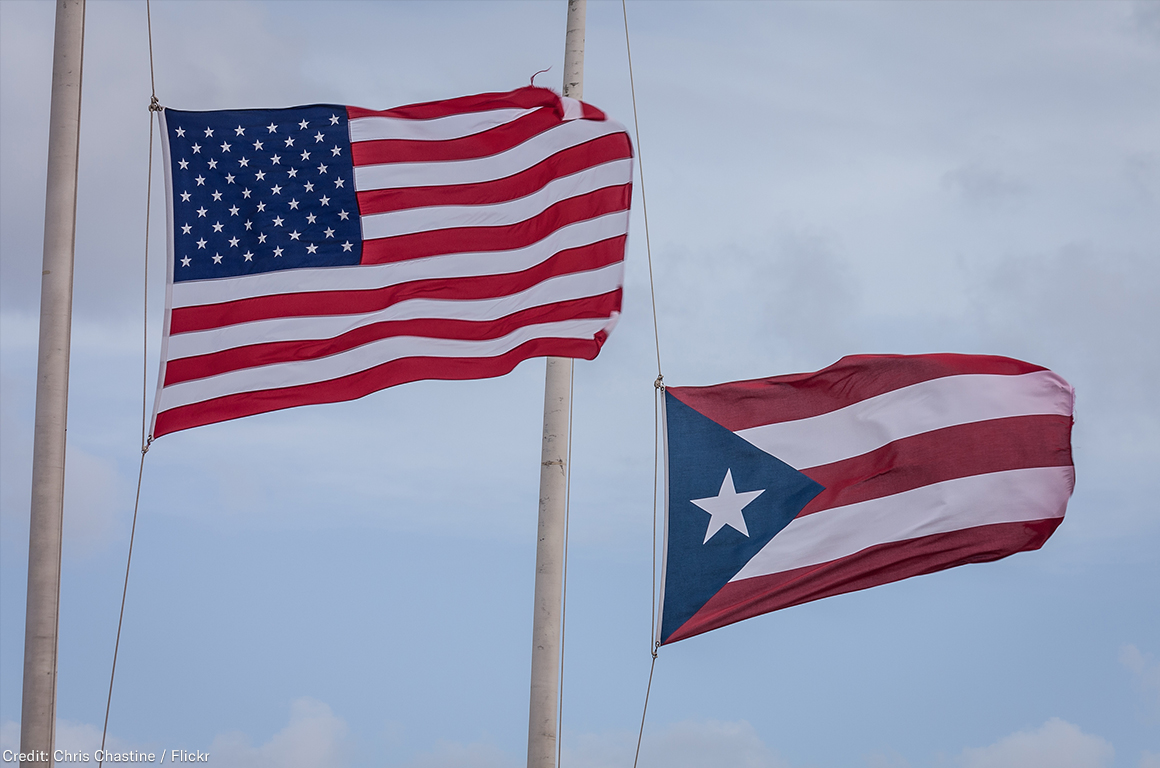 The ACLU filed an amicus brief in connection with a case addressing the constitutionality of the financial oversight board established for Puerto Rico by Congress in 2016.

In our brief, we take no position on the merits of the particular dispute but instead argue that the Supreme Court should use this opportunity to overturn the Insular Cases, a series of early 20th century decisions that grant residents of Puerto Rico and other U.S. territories second-class status under the Constitution.

Reviewing the history of the Insular Cases—how they grant Congress plenary powers over unincorporated territories like Puerto Rico and limit full constitutional protection of rights to all residents of such territories—we argue that they “are a glaring anomaly in the fabric of our constitutional law.” And because the Insular Cases explicitly rest on outdated racist assumptions about the inferiority of “alien races,” they depart in unprincipled ways from the fundamental constitutional tenet of limited government.