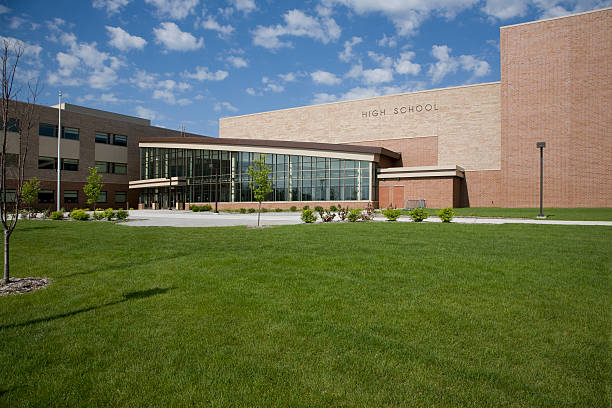 On December 15, 2021, the ACLU, Gwinnett STOPP, and 14 other civil rights, students’ rights, and anti-violence organizations submitted an amicus brief in the U.S. Court of Appeals for the Eleventh Circuit supporting Jane Doe, who was suspended twice by her high school in Georgia for violating a school code of conduct provision prohibiting sexual activity on school grounds after reporting that she had been sexually assaulted by a classmate.

Jane Doe filed suit against the Gwinnett County Public Schools under Title IX claiming that her school acted with deliberate indifference to her reports of harassment and retaliated against her in the form of suspensions. The district court granted summary judgment in favor of the school district, holding that it did not act with deliberate indifference or retaliate, even though the court agreed that it was unclear if the school had ever evaluated whether the sexual contact was welcome.

Our amicus brief urges the appellate court to reverse the district court’s decision and permit Jane Doe to proceed with her Title IX claims. It highlights how K-12 students who report sexual harassment are frequently punished based on such reports and argues that disciplining students who report sexual harassment undermines Title IX’s core purpose of protecting access to education. The brief emphasizes that such punishment chills reporting of sexual harassment to the detriment of survivors and the entire school community and disproportionately impacts students of color. The brief was filed by Cooley and the ACLU Women’s Rights Project on behalf of the amici.