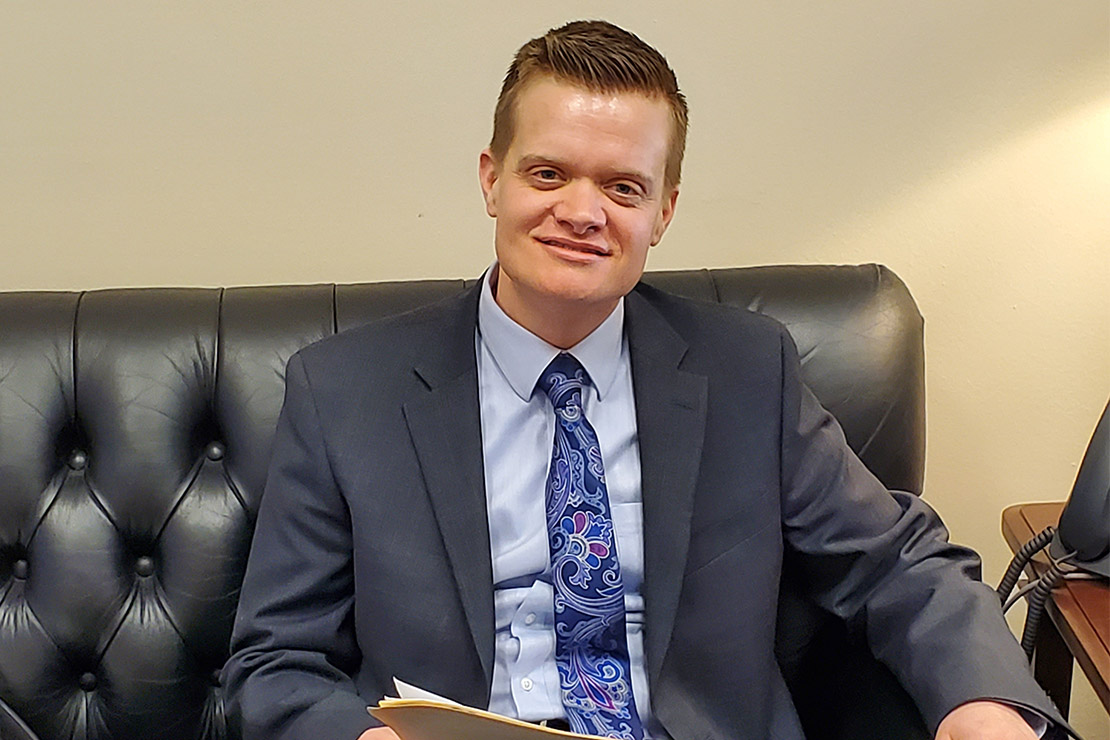 Evan Minton was turned away from a Dignity Health hospital because he is transgender. He filed a lawsuit against a Dignity Health medical center for withholding medical care because of a patient’s gender identity, amounting to sex discrimination in violation of California’s Unruh Civil Rights Act.

Minton, 35, is a transgender man who was scheduled to receive a medical procedure in August at Mercy San Juan Medical Center, a hospital in the Dignity Health chain. Two days prior to the appointment, a nurse called to discuss the surgery and Minton mentioned that he is transgender.

The next day, the hospital canceled the procedure.

Dignity Health regularly performs the medical procedure sought by Minton for patients who are not transgender and Minton’s doctor at Mercy San Juan Medical Center has said this is the first time the hospital has prevented her from doing this surgery and it was clear that the surgery was canceled because Minton is transgender.

Dignity Health is the fifth largest healthcare system in the country and the largest hospital provider in California, with 29 hospitals across the state. Nationally, one in six hospital beds fall under Ethical and Religious Directives for Catholic Health Care Services (ERDs) developed by the U.S. Conference of Catholic Bishops.

Evan Minton sued Dignity Health after his medical treatment was cancelled because he is transgender. Now he has shared his story with Congress. 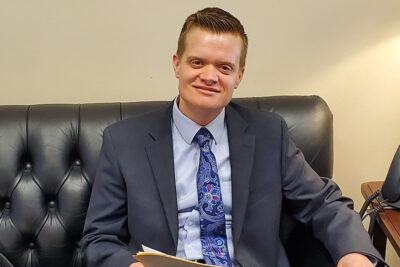