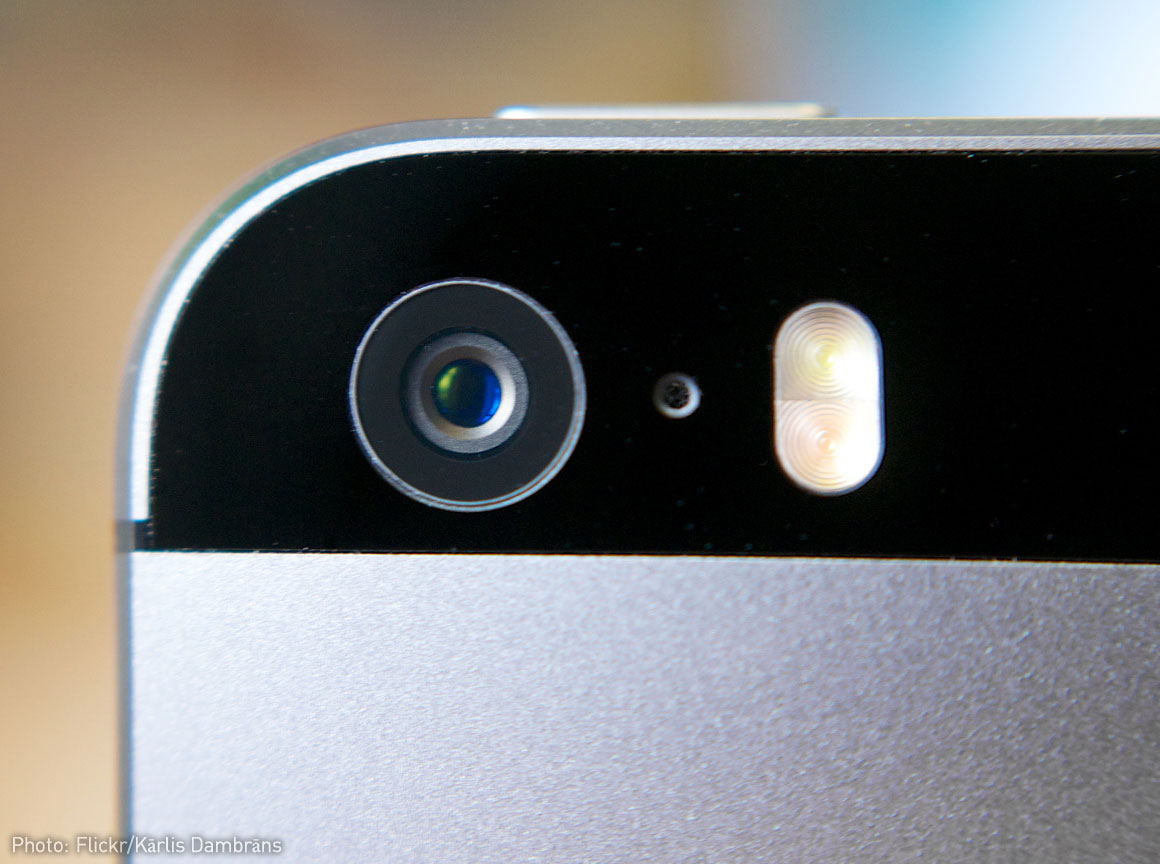 Whether a government employee has any privacy rights in personal text messages sent on a government cell phone or pager?

The plaintiffs in this case received government pagers to assist in their duties as SWAT team members in the Ontario, California, Police Department. They were told at the time that their text messages were limited to 25, 000 characters per month. They were also told that their messages would not be reviewed if they paid for any excess use. Despite that representation, their private messages were in fact read after they exceeded their authorized usage for several months. The court of appeals held, and the ACLU agrees, that the “operational realities” of the workplace created a reasonable expectation of privacy in plaintiffs’ text messages, and that the government’s sudden decision to read those messages without advance warning did not meet Fourth Amendment standards. More generally, the amicus brief submitted by the ACLU and other civil rights groups highlights the rapid growth of text messaging and emails, and the extent to which people reasonably expect that these new forms of communication will not be subject to unwarranted government intrusion.