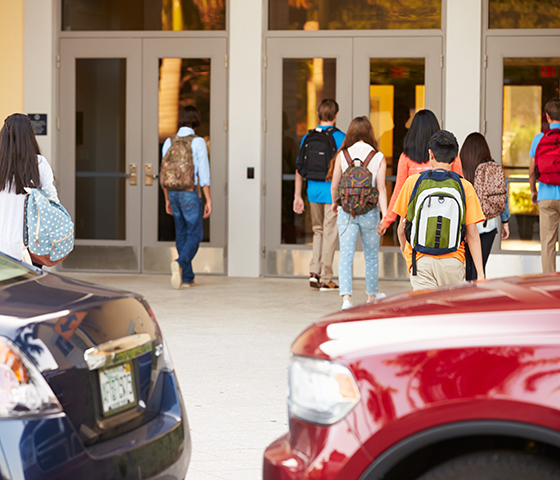 We are seeking to join the case on behalf of students and community groups to defend the modest steps taken by New York City to increase access for disadvantaged students to the most competitive and highly-regarded public high schools, and redress the systemic racial exclusion caused by the deeply flawed, test-only admissions policy. We represent Teens Take Charge – a public-school student led organization, the Hispanic Federation, Desis Rising Up & Moving (DRUM), the Coalition for Asian American Children and Families (CACF), and multiple Black and Latinx public school students and their families.

Access to the specialized high schools has for decades been limited by the need to compete on the basis of a single test. Students with greater racial, social, and economic privilege are far more likely to access these elite, though public, schools. For example, Black and Latinx students received only 190 of the 4,324 offers of admission to the eight Specialized High Schools for the coming school year. Moreover, while most public schools send no students to the Specialized High Schools, 50 percent of all offers go to students from fewer than 30 of the approximately 600 middle schools.

These figures include students admitted through a second tier of admissions, known as the Discovery Program. Through the Discovery Program, students who score just below the standardized test cut off and come from low-income households can also gain admission after taking a summer preparation session. To increase access to the schools, New York City added a measure to this method of admissions, taking into account whether the student attends a middle school with high economic need, in addition to their own family income status

The McAuliffe suit is brought by opponents of school desegregation, who wish to challenge these new policies aimed at increasing opportunity and equitable access to these schools. The ACLU, our co-counsel, and our clients are seeking to join the suit to defend these small efforts, which we believe are only a first step in providing equal educational opportunities for students in New York City.